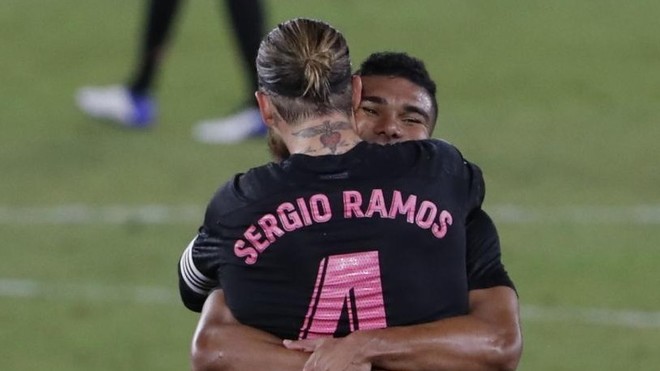 With just three days until the hugely important trip to face Inter in the Champions League, Real Madrid coach Zinedine Zidane is sweating on the progress of three players on his absentees list, two of whom he hopes will make the match and another who will need a miracle.

Casemiro and Eder Militao are two of the players in question. They’ve recently recovered from COVID-19 and will undergo tests on Monday to ascertain whether they will be allowed to travel to Italy.

Casemiro, who first tested positive two weeks ago, tested negative just four days ago. However, the midfielder suffered another setback on Friday when his LaLiga Santander mandated test returned an indeterminate result.

Militao, meanwhile, has been out of action since November 2, when he tested positive for the first time.

Los Blancos are hopeful of having the two Brazilian internationals available again for the match against Inter, despite neither having been able to train with the group for some time now. Casemiro only trained partially with the squad on November 18, while Militao has missed most of the month.

If they give negative tests on Monday, though, both would become serious options for Zidane against Inter.

The other player whose progress Zidane is waiting on is Sergio Ramos, although it would take a sporting ‘miracle’ to see the captain involved in Milan.

In theory, the muscular injury he picked up on international duty against Germany should have him out for 10 days, but the defender won’t give up on this Champions League fixture until the plane departs.

It wouldn’t be the first time Ramos makes a quicker than expected recovery from a muscle injury and he will be working hard until the last moment to make it happen again.

After a disappointing start to the campaign, the game against Inter is huge for Real Madrid and, on these nights, their captain’s presence is also of massive importance.

Sun Nov 22 , 2020
The Gaurs came back from a two-goal deficit to snatch a point from Bengaluru FC in their opening game… FC Goa and Bengaluru FC shared the spoils in their opening match of the 2020-21 Indian Super League (ISL) on Sunday at the Fatorda Stadium. Cleiton Silva (28’) and Juanan Gonzalez […] 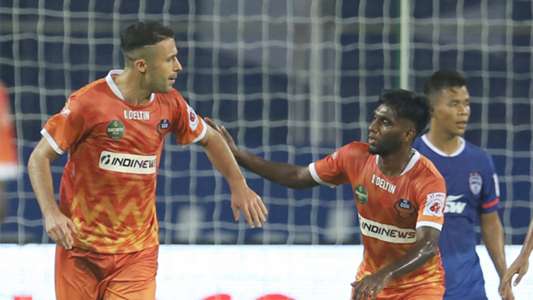