Real Madrid – La Liga The breakdown of the poll results 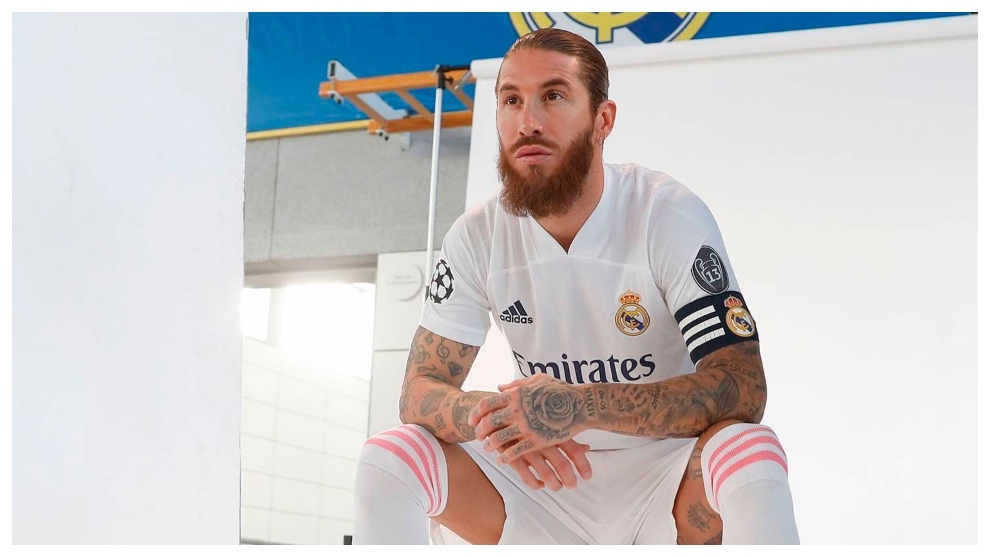 Sergio Ramos’ contract renewal saga has become a major talking point for Real Madrid fans over the past few days and they were able to have their say in a poll carried out on MARCA.com.

More than 700,000 votes on the subject were cast and we go through the results question by question here.

Asked what contract the club should offer the centre-back, 62 percent said that it should be on the club’s terms.

Even though Ramos has been with Los Blancos for 15 years and has won 22 titles, only 38 percent believe he should be given whatever he asks for.

This is the key question. Even though he has always ended up renewing after previous contract renewal sagas, this time 37 percent believe he could actually depart.

The majority do believe he will end up staying, with 34 percent expecting a one-year deal and 29 percent a deal longer than one season.

If he leaves the Spanish capital then the fans expect to see him at Paris Saint-Germain. That’s what 54 percent voted for, while a move to MLS was the next closest with 15 percent of votes.

There’s no debate here as the fans are standing with the club. A huge 76 percent of them believe that the club are in the right.

The results are almost identical here, as 75 percent stated that nobody is irreplaceable at Real Madrid.

There was a tie in the answer to this question, with both David Alaba and Pau Torres collecting 37 percent of the votes.

Dayot Upamecano, with eight percent, was next.

There was perhaps a surprising response to this question, as 35 percent of fans stated that neither Lionel Messi nor Ramos should be signing a new deal at this stage of their careers.

More, though, did say they believe Ramos should renew ahead of Messi.

Wed Jan 6 , 2021
Arsenal have finally managed to offload Mesut Ozil with a report from Turkey claiming he is heading for Fenerbahce. Turkish outlet DHA Spor have reported that Ozil has agreed a three-and-a-half year contract with Fener. Their headline is: “The dream came true: Mesut Ozil in Fenerbahce.” The report claims Fenerbahce President Ali […]