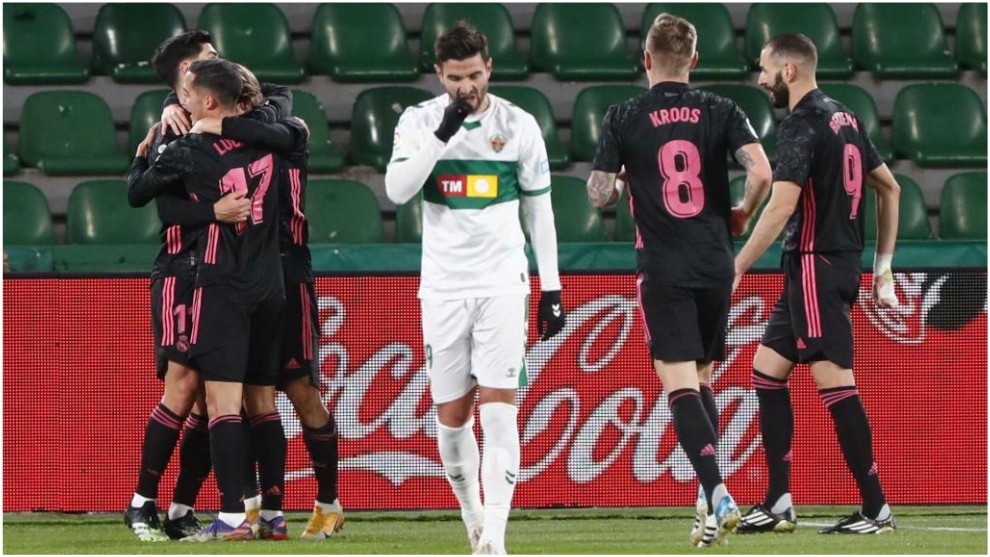 Real Madrid’s lineup against Elche was one of Zinedine Zidane’s most vintage yet.

To the exclusion of new signings, the Frenchman has often tended to rely on his trusted lieutenants in his two stays as Los Blancos coach, but he took that to the extreme against Elche on Wednesday night.

In his backline was a foursome who first played together in March of 2014, a midfield that first lined up for the club in October 2015 and an attacking trio that have been in the Spanish capital since September 2016.

Marco Asensio was the most recent to arrive at the club, signing in the summer of 2016.

The rearguard against Elche was the same that Carlo Ancelotti selected for a fixture back in March 2014: Dani Carvajal, Raphael Varane, Sergio Ramos and Marcelo.

On October 4 2015, Casemiro, Toni Kroos and Luka Modric lined up in central midfield for Real Madrid for the first time.

They might have drawn that night against Atletico Madrid, but they were on their way to establishing themselves as key pillars in Los Merengues’ glory period.

And they are still together five years, two months and 26 days later.

Unlike the aforementioned defensive quartet which plays together less, this midfield trio are still all first-choice players.

Asensio arrived in the 2016/17 season and began to carve out a place in Zidane’s side.

He played alongside Lucas Vazquez and Karim Benzema for the first time on 18 September 2016, with usual frontmen Cristiano Ronaldo and Gareth Bale both absent.

And that collective appearance was four years, three months and 12 days ago. 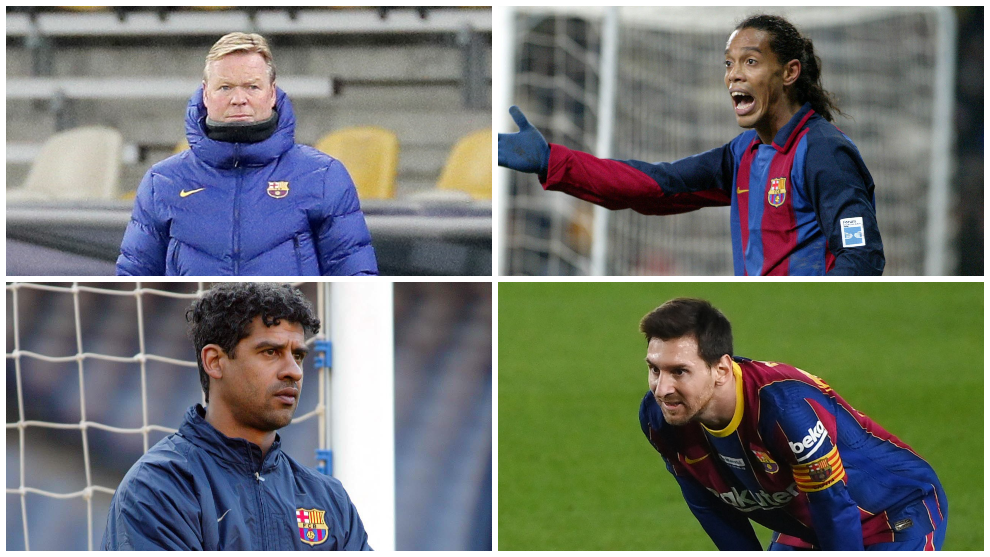