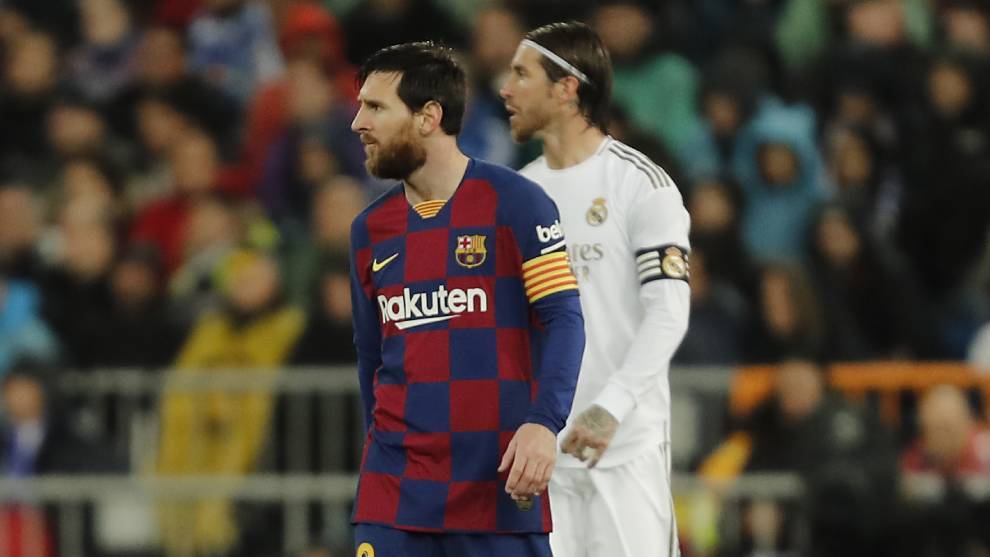 Today the Three Kings, the Wise Men I mean, come and sometimes they leave the coal in their saddlebags next to the Christmas tree, whose lights go out.

It is sweet coal, it is undeserved and unexpected coal, but it is coal after all. I make the exception because sometimes things happen in football that nobody wants but they do. Injuries, absurd, avoidable, unnecessary plays that bring with them physical pain, emotional distress and sporting uncertainty.

And I no longer take pleasure in a defender’s tackle or a bad fall after an aerial duel. They are fortuitous plays that are here and that deprive us for days, weeks and even months of some LaLiga Santander stars’ talent.

What if they get injured? What if they are out for a long period? Will they still be offered the renewal they deserve? Will they have those succulent offers from Paris, Manchester or London that are already starting to come together?

Logical questions that have no answer and hopefully they will not if that means that in both cases they have reached a solution to their contractual discrepancies.

As the hours and games go by and June 30 edges closer, I am left with a reflection that I heard yesterday in the movie La Tribu: “Sometimes it is more important that they reach out to you before money does.”

Erling Haaland, Kylian Mbappe, Pau Torres, David Alaba, Paris Saint-Germain, Manchester City, Manchester United… are some of the names that have already entered the fray. In Galicia we summarise it with popular wisdom: “Yes, we are friends, but the cow has its price.”

I don’t know what the outcome will be. It’s like “neither with you nor without you.” They speak with great joy and ease of legends and nicknames, of symbols and jealousy, of parents, children and even holy spirits but they have not just found time for a coffee to reach out that hand that ends up going to the pocket with the right amount of money. And meanwhile, let’s play football hoping that Melchior, Gaspar and Baltasar bring gold or myrrh instead of coal.

Tue Jan 5 , 2021
Real Madrid | Transfer Market Real Madrid monitoring defender Pablo Garca Pau Torres has emerged as a potential Sergio Ramos replacement at Real Madrid, but it was under Luis Enrique with Spain that he was given a chance to become a household name. The La Roja boss was seeking a replacement […] 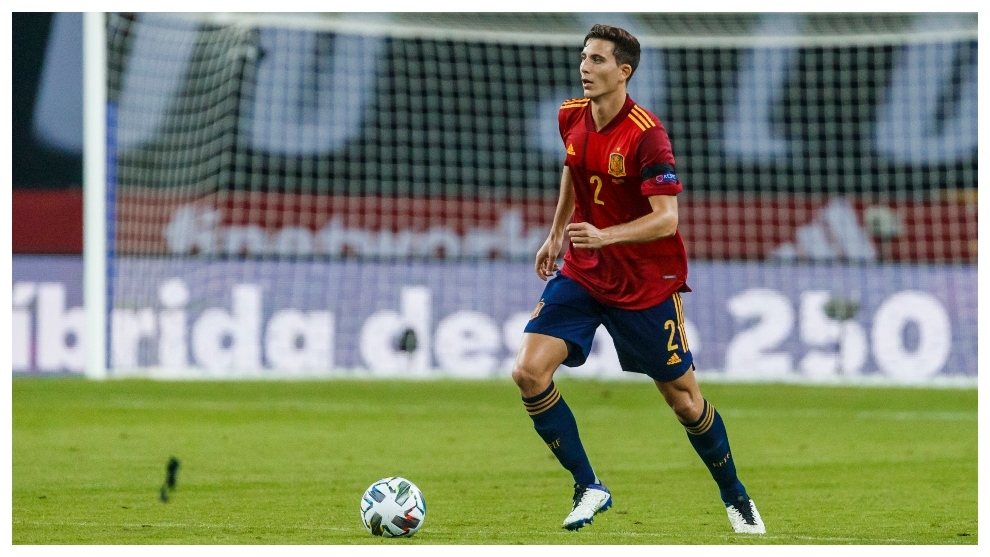