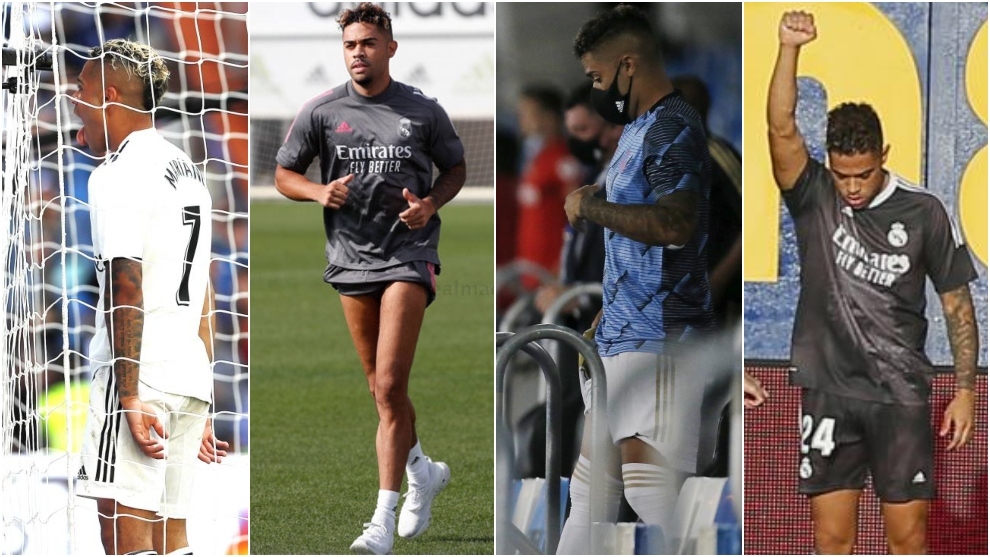 Mariano Diaz had one chance and he scored. Against Villarreal, the Real Madrid striker started his first game in a year and a half. Just like he did last season, when he made his debut on Matchday 26 as an 89th-minute substitute and scored, he had an instant impact.

Mariano has the third best goals to minutes ratio of the Zinedine Zidane era, netting every 98 minutes. Cristiano Ronaldo scored every 87, while Alvaro Morata bagged every 93. With Mariano, though, his 11 goals have come in just 1,081 minutes.

His latest goal again draws attention to his situation at the club, and the lack of confidence that Zidane has in him. The 27-year-old has just 99 minutes under his belt this season but, remarkably, that’s already more than the 84 he accumulated across seven appearances in 2019/20. Numbers like that are hard to accept for players. It’s hard to stay motivated and to avoid letting your head drop.

There are a number of factors, but first and foremost is his self-confidence. He knows, and proves, that he scores when he plays. In that last start, a year and a half ago, Mariano scored twice against Villarreal.

The forward has been determined to stay at Real Madrid. The club took away his No.7 shirt and gave it to Eden Hazard; they tried to push him out along with Gareth Bale and James Rodriguez; and they reached an agreement with Benfica to offload him. Yet, Mariano didn’t leave.

He’s had a positive coronavirus test, he’s undergone surgery for tonsillitis that saw him lose eight kilos and he wasn’t available until the end of October. But, despite it all, Mariano is resilient, kept his confidence and is making the most of the chances he gets.

Sun Nov 22 , 2020
The Reds have proven unstoppable at home over the past three years in England’s top-flight Liverpool have set a new club record for their longest unbeaten run at home after beating Leicester City 3-0 at Anfield on Sunday.  Jurgen Klopp’s side took the lead after a 21st-minute own goal from Jonny Evans, […] 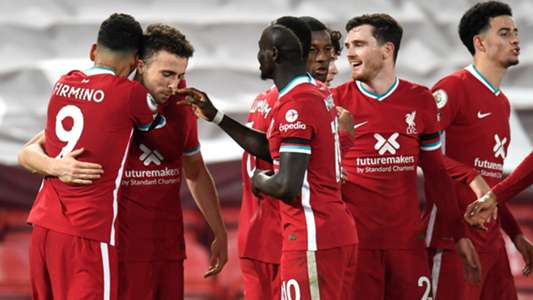