Real Madrid Yet to show his best form in Madrid 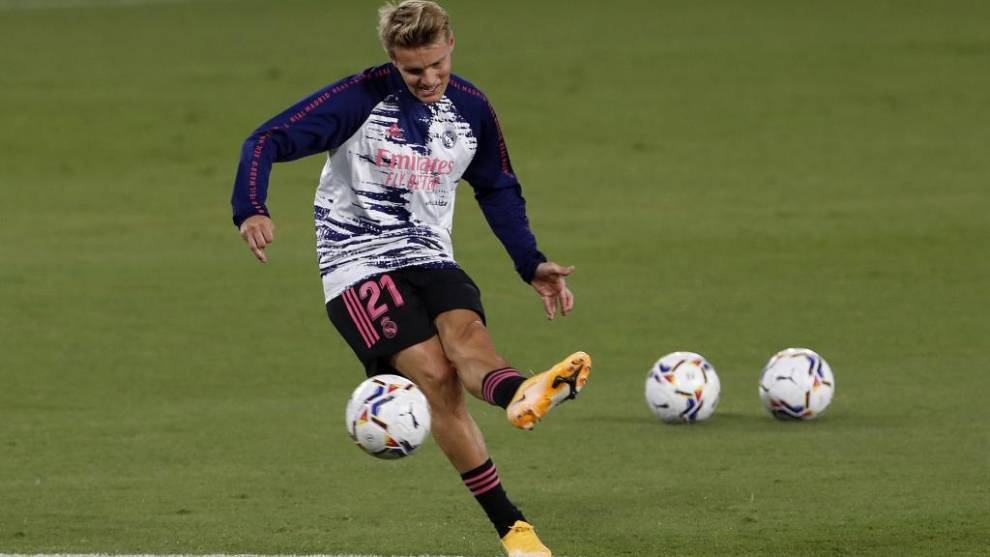 Zinedine Zidane has put a lot of investment in Martin Odegaard returning to Real Madrid this term, yet the Norwegian midfielder hasn’t quite rediscovered his Real Sociedad form in the early part of this season.

However, the 21-year-old will be handed a fresh opportunity against Levante on Sunday afternoon.

Odegaard started in the opening two matches against Real Sociedad and Real Betis but failed to shine, which led to him being benched for the meeting with Real Valladolid.

Everything suggests, though, that he will be a starter against Levante, especially with Toni Kroos set to miss the fixture.

In fact, Zidane even made clear during Saturday’s pre-match press conference that he will continue to rotate, even when everyone is healthy.

“We always talk about it and I’ve done the same ever since I arrived here as head coach,” Zidane said.

“I think we need everyone we have.

“A lot of coaches do it as well, because before you only had 30 or 35 matches but now you have almost 65 and after that the European Championship in June.

“I always discuss it with the players.

“A player always wants to play and is never going to fully understand things, but we talk about these things and we push forward because I’m the coach.”

A knee injury made the end to the 2019/20 season problematic for Odegaard, whilst a COVID-19 scare disrupted his start to the campaign.

Zidane is known to value the midfielder’s versatility, yet he knows that Fede Valverde gives his team more speed and energy, which is especially useful if the team needs to come from behind.

Odegaard has been played up front in a 4-2-3-1, but he has also dropped deeper to form part of a midfield diamond alongside Kroos and Casemiro.

Sat Oct 3 , 2020
The Nigeria youth international was forced off as the Hornets suffered their first defeat of the season at Madejski Stadium Tom Dele-Bashiru was injured in his first Championship start for Watford in their 1-0 loss against Reading on Saturday. The 21-year-old teamed up with the Vicarage Road outfit in the […] 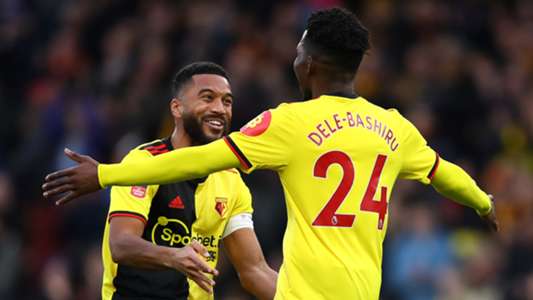