Real Madrid – Opinion: If Real Madrid need to sell to be able to sign… then sell 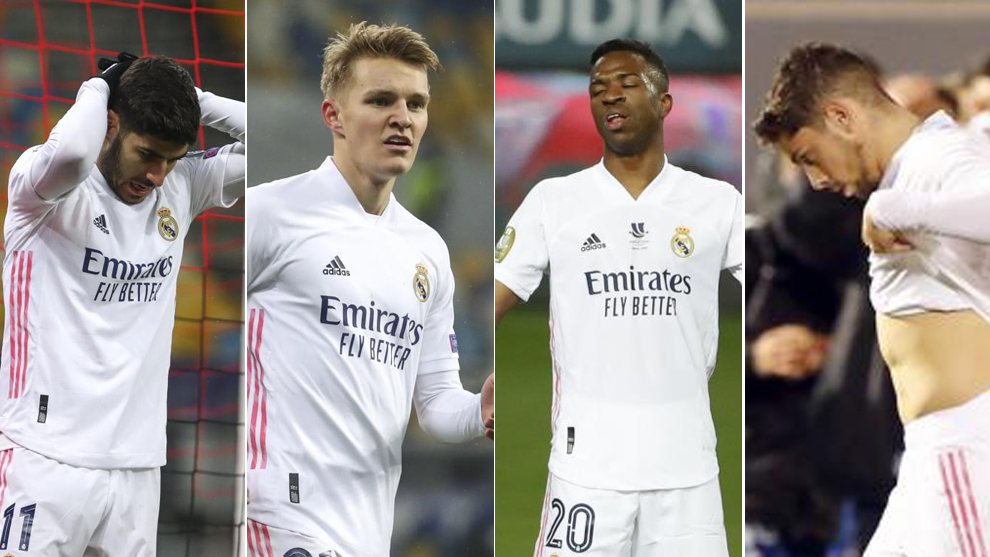 From a starting position of asking players to take salary cuts, if Real Madrid want to sign big players and have a revolution then they need to sell.

Now, everything is uncertain at the club. Starting with the coach Zinedine Zidane, whose future looks more likely to be out of the club than with it for 2021/22. Attempts to rejuvenate the squad since the Kiev Champions League win have remained just that – attempts. A handful of millions have been invested along the way, which will hardly be recovered.

A replacement on the bench allows the club to continue to support players who have not taken a step forward, nor have they been helped by Zidane. The squad needs new signings, but for that to happen Real Madrid have to sell.

To sign, players who are young and have a bright future have to be sold, as was done with Achraf Hakimi and Sergio Reguilon, who were sold well. Vinicius Junior is one of those appealing players for big clubs, as are Martin Odegaard, Fede Valverde and Marco Asensio. There are others on loan like Dani Ceballos, Brahim Diaz, Takefusa Kubo and even Luka Jovic.

Sales are necessary. Some expected, others more painful, but this team needs players of a high level to get back to the level lost.

There will be those who think that these players are the ones to lead Real Madrid’s next generation. But important signings can’t happen without sales. Not forgetting that others have their contracts expiring in 2022, such as Isco, Marcelo and Gareth Bale. Sergio Ramos and Lucas Vazquez’s contracts are up in the air as their deals end this summer.

There’s a lot to do in the summer, and it’s already January. This year couldn’t have started worse for Real Madrid.