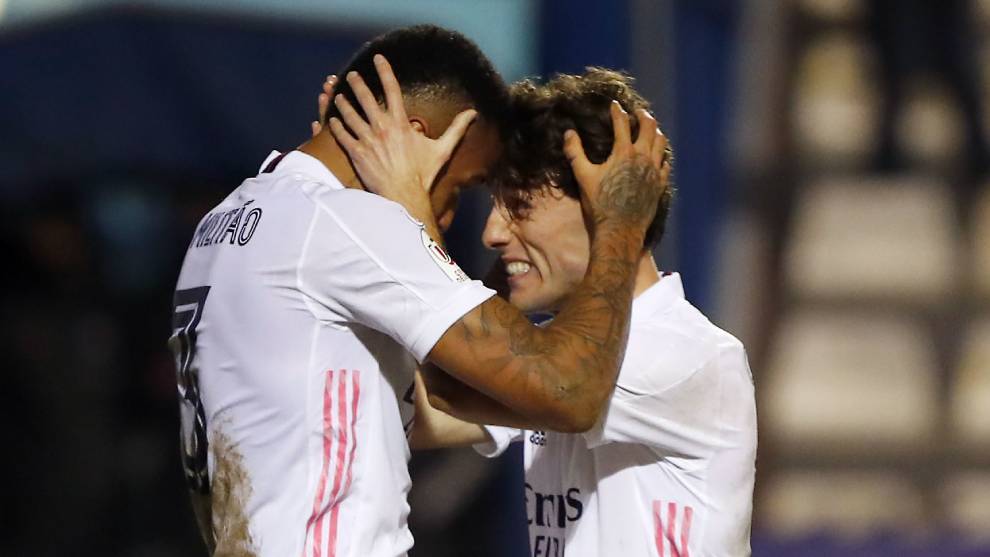 Real Madrid’s loss to Alcoyano was a collective disaster from which nobody emerged with their reputation intact. Neither the players, nor Zinedine Zidane, who again showed an inability to react with changes, making them late and badly. Above all, he showed terrible management of his players and their form. What was Eden Hazard doing on the bench until the 98th minute?

Those higher up at the club don’t escape blame. It’s clear that they have overpaid for players who aren’t any better than average footballers.

Real Madrid arrived in Alcoy after a defeat against Athletic Club, after LaLiga Santander draws and surrounded by negativity because of ‘Odegaard gate’. The truth is that Isco’s 98 minutes of irrelevance show how inexplicable it is that he, with 372 minutes, has played more than Odegaard this season, with the Norwegian having just 367 minutes under his belt. Odegaard now wants to leave because he knows that Zidane has the veterans ahead of him in his plans.

But it wouldn’t be fair to focus on Isco when Alvaro Odriozola, Eder Militao, Vinicius Junior, Marcelo and Mariano Diaz showed that Zidane is right to not trust them. It was reasonable to think that, up against a willing Segunda B team, they would have the quality to win. But that was wrong.

In some cases, like that of Vinicius, what’s missing is a lot of confidence. We have to add that a very clear penalty wasn’t given for a foul on Militao in the 88th minute.

Extra time had all of the good players trying to fix the mess against Alcoyano, but the night just highlighted the impotence and inconsistencies of an unreliable team who have lost their way in recent weeks.