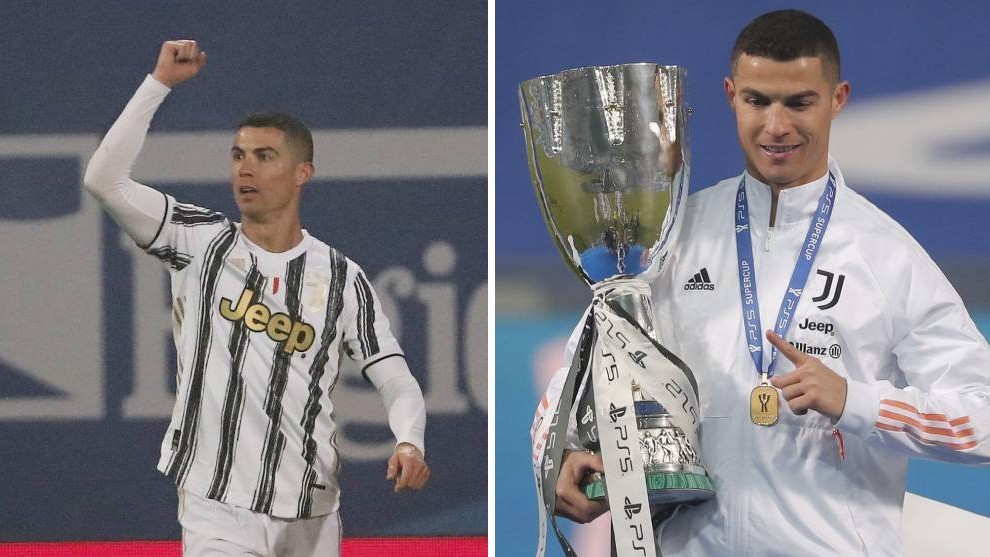 There’s a Spanish phrase about having more morale than Alcoyano and we’ve said it since we were children and now we’ll have to keep saying it because they have such a team. Look how they play football! They have such faith! Such class! The ability to suffer!

At their El Collao stadium they’ve written a golden page into their history books, knocking out Real Madrid, the reigning league champions. They did it in extra time, with a man less and coming from behind. We need to take our hats off to Alcoyano.

Real Madrid, meanwhile, don’t score enough goals. They had six forwards on the pitch as they started with Vinicius, Lucas Vazquez and Mariano and then Eden Hazard, Marco Asensio and Karim Benzema came on. Not one of these six players was able to score. The only Real Madrid goal was put in by Eder Militao.

Zinedine Zidane’s Real Madrid have a problem with scoring goals, while Cristiano Ronaldo is still scoring them in Italy.

More morale for Alcoyano, who’ve made history. What a team!