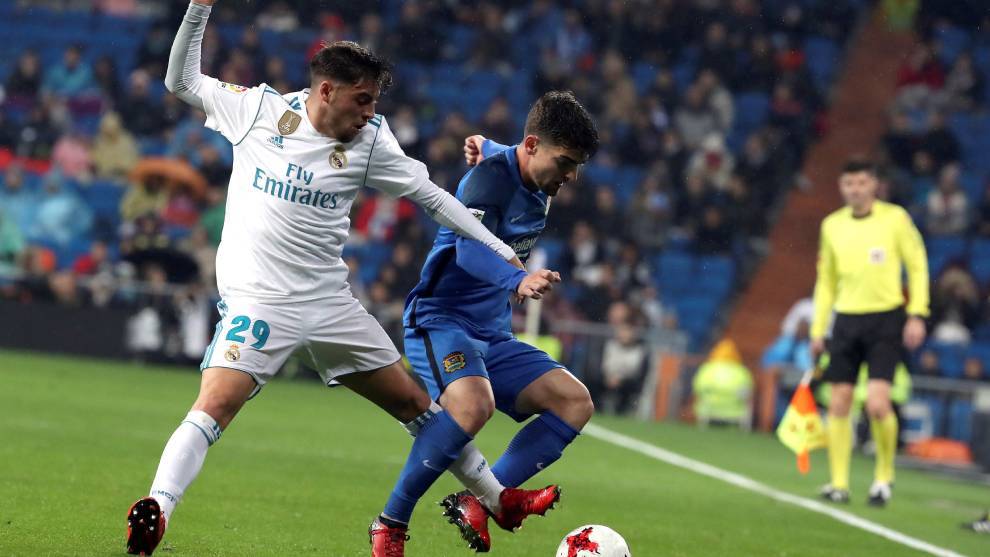 Eintracht Frankfurt have entered talks with Real Madrid over the signing of Franchu Feuillassier.

The 22-year-old has been playing for Raul’s Castilla side this season but has previously featured for the first team.

Zinedine Zidane gave the Argentine his senior debut for Los Blancos against Fuenlabrada in the Copa del Rey in the 2017/18 season.

Frankfurt have a good relationship with Real Madrid and have previously signed Omar Mascarell, Lucas Torro and Jesus Vallejo from them.

Luka Jovic made the move in the opposition direction last summer, signing for the Spanish giants from the Bundesliga outfit.

The deal for Franchu would be a permanent one, with Los Blancos listening to offers for their young players this summer.

Wed Jul 15 , 2020
Magnus Norman first began working with Stan Wawrinka in 2013, and since then the Swiss has proven himself one of the best players on the ATP Tour. He has reached No. 3 in the FedEx ATP Rankings, won three Grand Slam titles, and competed in the Nitto ATP Finals four […]