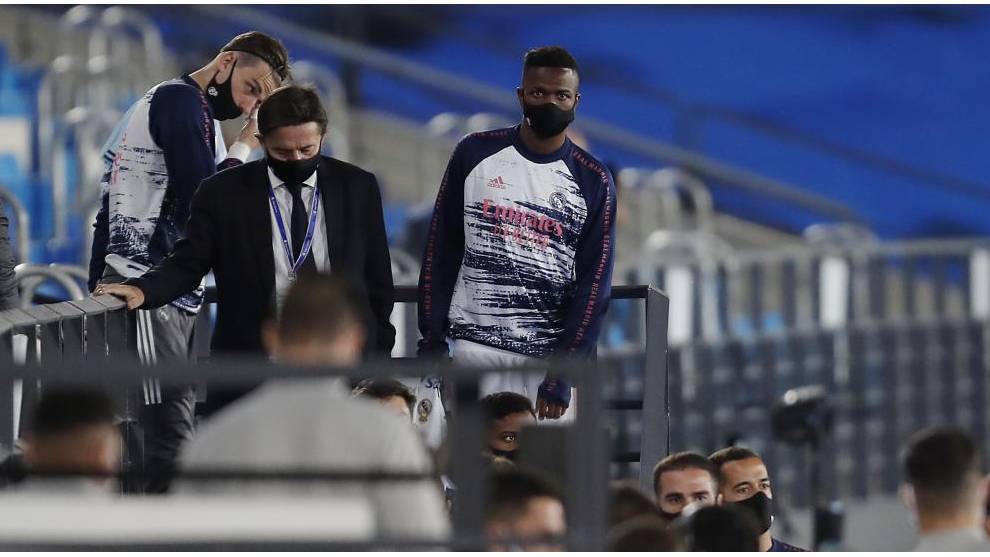 Rodrygo Goes might not play for Real Madrid as much as he’d like, but the Brazilian teenager is already a first-team player.

The club registered Rodrygo as a member of their first team on Friday, meaning that he will no longer be able to play for Castilla.

Borja Mayoral’s imminent move to Roma has opened a vacancy for Rodrygo to fill.

Rodrygo had been registered as a Castilla player during his first season at the Estadio Santiago Bernabeu, with the club integrating him in the same way they had with Vinicius Junior a year earlier.

Rodrygo started the 2019/20 season with the first team, but his Castilla debut came before he made his bow with the seniors.

Games against Langreo and Rayo Majadahonda came for Castilla either side of his first-team debut against Osasuna on September 25, 2019.

The youngster had some impressive moments as he burst onto the scene, most notably in his Champions League debut away to Galatasaray.

Rodrygo again shone in the return fixture, scoring a hat-trick against the Turkish side at the Estadio Santiago Bernabeu.

Similarly to Vinicius’ campaign, though, Rodrygo’s season was something of a rollercoaster.

Zidane overlooked him completely for the February fixture with Manchester City, as he stepped back down to play for Castilla against Sanse, a game in which he scored.

Those days are behind him now, though.

Despite having just 70 minutes under his belt in the three rounds of LaLiga Santander so far, Rodrygo will be playing with the first team or not at all this season.

Barcelona: Planes: There are no negotiations with Manchester United for Dembele

Fri Oct 2 , 2020
Barcelona Planning to use him this season Ramon Planes, the head of Barcelona’s sporting department, has denied reports that claim there are negotiations between the Catalan club and Manchester United over Ousmane Dembele. After Ronaldo Koeman suggested on Thursday night that Dembele has a place in his plans, the director went […] 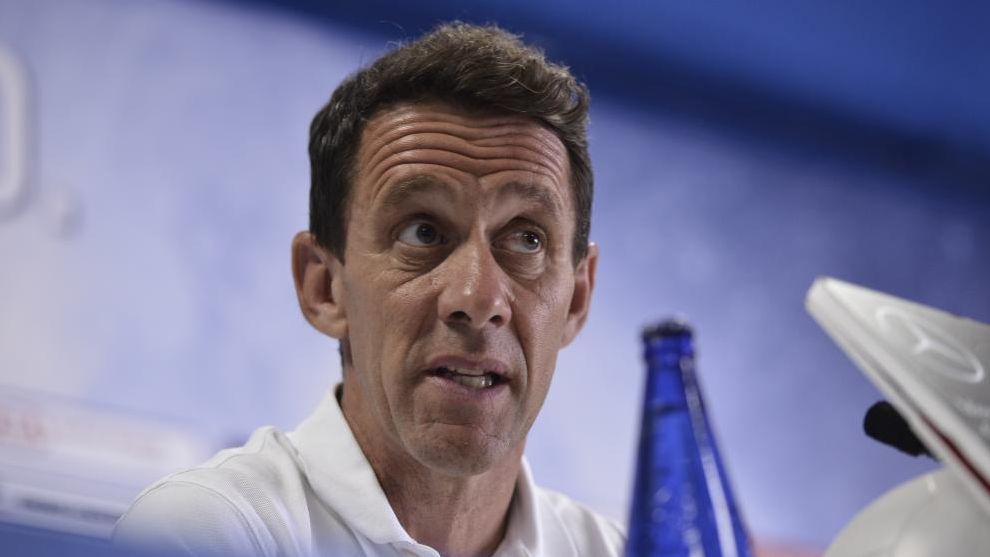