Real Madrid: The end of the Zidane era at Real Madrid 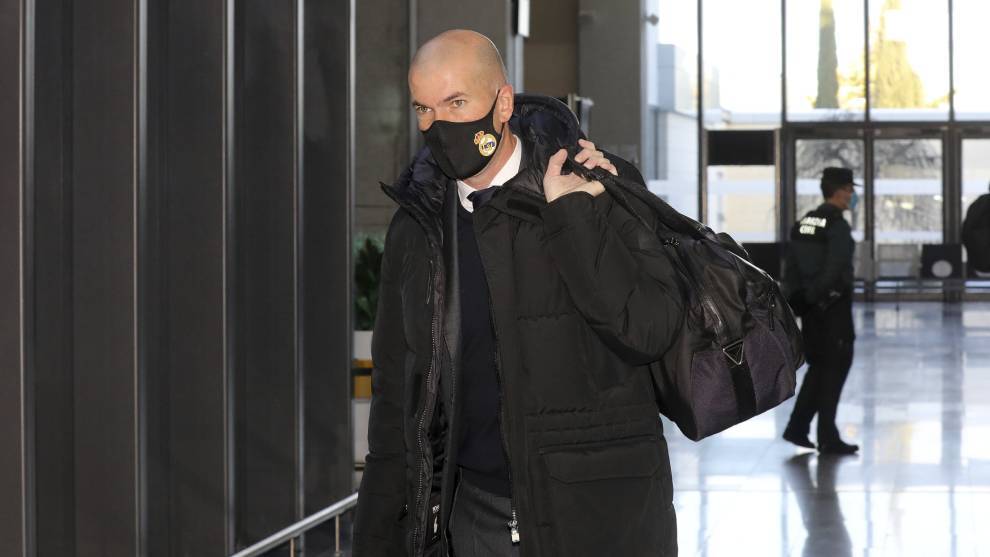 Real Madrid’s Copa del Rey exit at the hands of third-tier side Alcoyano came as a shock. Yet there won’t be any drastic decisions made by the club’s directors in the heat of the moment.

They’ll wait until the end of the season to launch a new Real Madrid, with some of the star names moving on.

The Frenchman should continue, as Real Madrid aim to finish 2020/21 with some silverware. Having been knocked out of the Supercopa de Espana and the Copa del Rey in the space of six days, their hopes are now entirely on LaLiga Santander and the Champions League, two tournaments where Los Blancos aren’t favourites.

This latest Copa del Rey exit means Zidane continues his poor record in this competition. He won it in 2014 as assistant to Carlo Ancelotti, but has never done so as head coach.

Despite all he has achieved, Zidane is still going to be judged on recent results and the last matches haven’t been good.

There are signs of the team having lost confidence in the coach and his message.

A large section of the dressing room don’t feel comfortable and most of those who started against Alcoyano did so knowing that they are backups.

Members of the Real Madrid squad are also being questioned right now, with Marcelo and Isco under the magnifying glass.

They are two clear examples of veterans who could move on in the summer.

From the club’s point of view, they want to back youth and this could see some players who’ve achieved so much with Real Madrid making way for fresher legs.