Real Madrid | Transfer Market The club are willing to negotiate 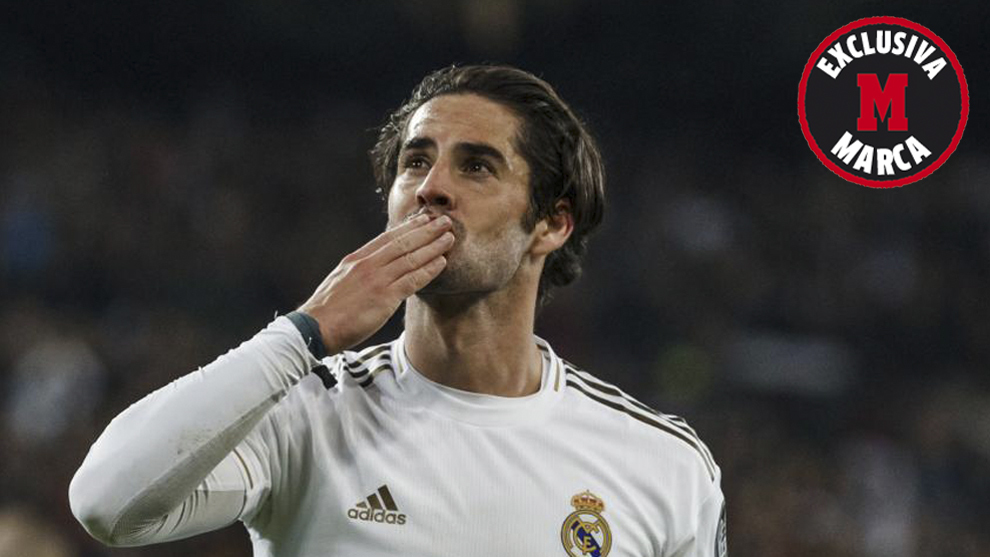 Isco has his mind set on leaving Real Madrid this winter. For the first time since arriving at the club in 2013, the Spanish playmaker is open to the idea of departing the Estadio Santiago Bernabeu, having given considerable thought to the matter.

The player’s idea has been communicated to the club via his father and agent, Francisco Alarcon, and Real Madrid are happy to accommodate the player, whose position they understand.

Isco has spent months weighing up the pros and cons of asking to leave. He even spoke to Zinedine Zidane about the matter and the Frenchman didn’t try to convince him to stay.

Zidane was understanding that if Isco wanted more regular playing time then he wouldn’t stand in the way.

The 28-year-old knows that a change of scenery is needed for him to enjoy more regular playing time and for him to fight for a place in Luis Enrique’s Spain plans, with him having accumulated just 260 of the 630 LaLiga Santander minutes Real Madrid have played this season.

Isco’s decision to leave this coming January has been made with the summer’s European Championship in mind, but he’s also keen to avoid spending an entire season on the periphery at Valdebebas.

His plan had been to win back his place in Zidane’s starting XI, but the early weeks of the 2020/21 season have served as evidence that he isn’t likely to hold down a starting place. Isco knows that he’s leaving his comfort zone by departing from Madrid, and he could even try his luck outside of Spain.

Now, two options present themselves. Either Isco leaves Real Madrid on loan with an option to buy, or he is sold outright. Juventus and Manchester City have expressed an interest previously, making Italy and England his most likely destinations now.

At 28, Isco has won four Champions Leagues with Real Madrid and, with his contract in place until 2022, it makes sense for the club to discuss a departure now, rather than letting him enter the final year of his contract.

Since arriving in the capital, Isco has scored 51 goals for the club in 313 games, lifting 16 trophies along the way.

Fri Nov 20 , 2020
Michael Owen has suggested that Virgil van Dijk could be back for Liverpool in time for the “big games at the end of the season”. Van Dijk is currently on the long road to recovery from an ACL injury. He suffered the injury after a challenge from Everton goalkeeper Jordan […] 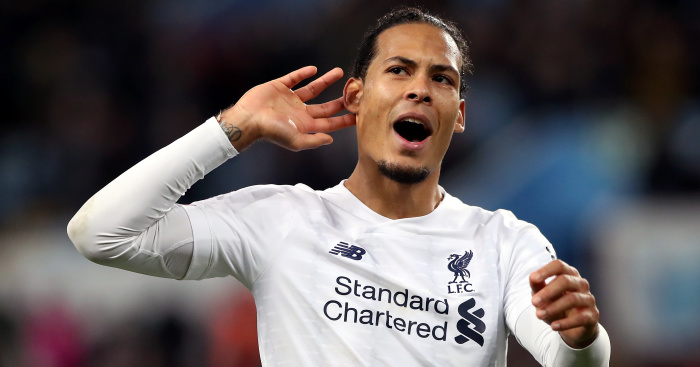