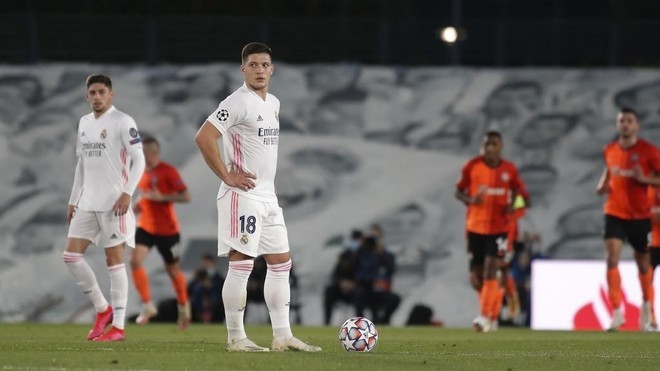 Luka Jovic is on the verge of leaving Real Madrid and returning to Eintracht Frankfurt on loan.

The 23-year-old joined Los Blancos from the German club for 60 million euros in the summer of 2019, but he has failed to replicate his Eintracht performances in the Spanish capital, having scored just two goals in 32 games.

The Serbian magazine Republika report that Jovic will make the move to Eintracht on a six-month loan deal without an option to buy. The deal is practically done; it is just the fine details that are being ironed out.

As such, Mariano Diaz will be left to act as Karim Benzema’s backup at Real Madrid.

This season, Jovic saw himself fall even further down Zinedine Zidane’s pecking order. In fact, in five appearances – totalling just 208 minutes – he failed to find the back of the net.

Tue Jan 12 , 2021
Formula 1 Bahrain start, Australia postponed, Imola in @BAH_Int_Circuit As expected, changes have been confirmed for the 2021 Formula 1 calendar, with the championship not beginning in Australia but in Bahrain. The other notable change is that the second circuit of the year will be Imola, Italy, in April. The Australian […] 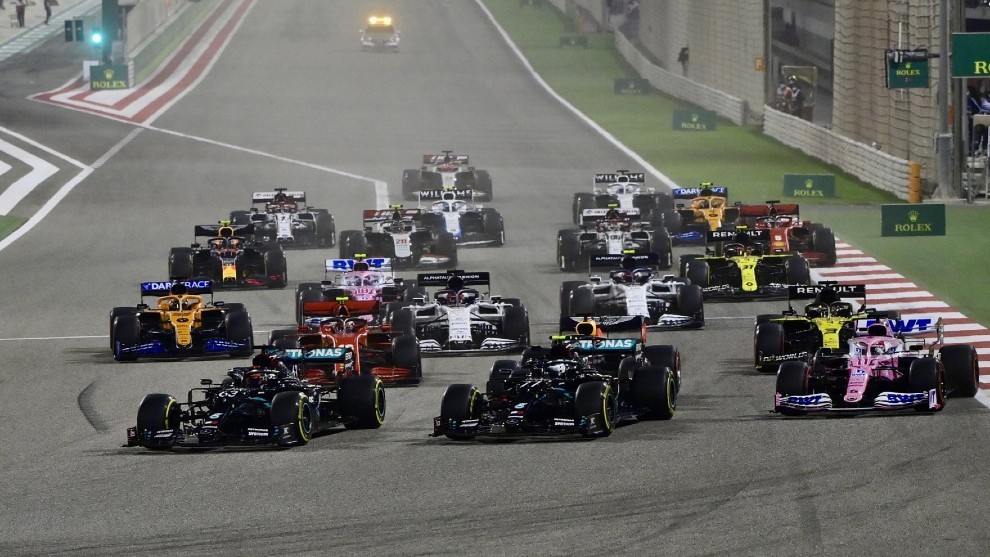