Real Madrid vs Athletic – Supercopa Confident the team will bounce back 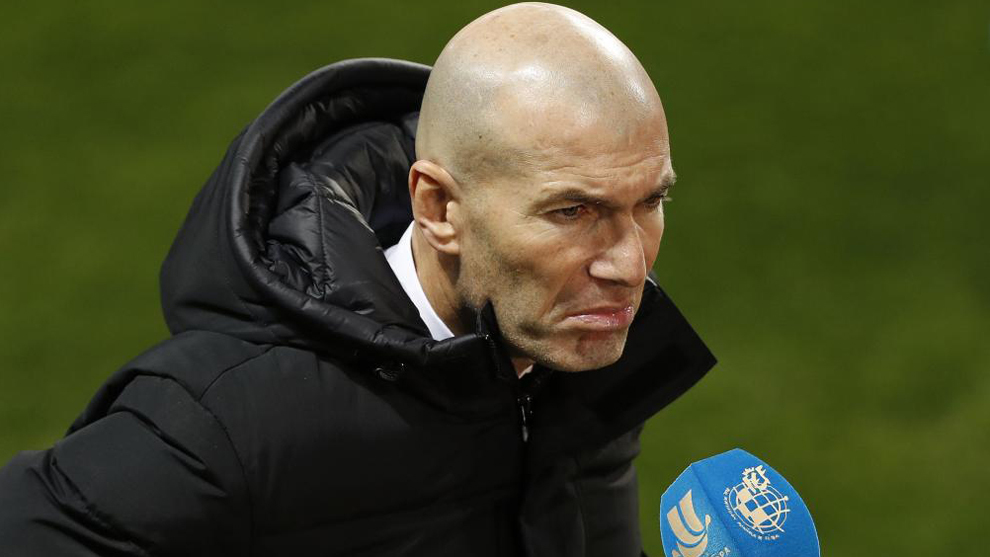 Zidane speaking to the press
EFE

Zinedine Zidane insists that Real Madrid will keep on working and will try to block out all of the external noise surrounding the club after the Supercopa de Espana semi-final loss.

Los Blancos fell 2-1 to Athletic Club on a disappointing night, which came as just the latest underwhelming result of the season for the club.

“What do you want, for us to abandon the season?” Zidane said when asked about the consequences of the result.

“There will be more external noise, but we’ll keep on working.”

Real Madrid started badly and found themselves two goals behind in the first half, with Zidane admitting that they didn’t get off to the best of starts.

“The first half was difficult,” Zidane acknowledged.

“We didn’t start well, they scored two goals with their two chances and that’s hard.

“We didn’t read the first half well.

“They pressed and we lost balls that we don’t usually lose.

“We had a better second half, created chances and scored.”

Eden Hazard showed some signs of what he can bring, but the Belgian remains under the spotlight.

“He has to be patient,” Zidane said.

“He needs to score, but we have to be patient.

“The team tried, but we have to turn the page and keep working. We can’t just go crazy now.

“I don’t think the fans will get tired of him. We have to be patient with him.

“He wants to get out of this [run of form], but it wasn’t just Eden today. We started badly, but he did well in the second half.”

Real Madrid vs Athletic - Supercopa: The VAR incident that wasn't shown on the broadcast: Should Real Madrid have had a penalty? 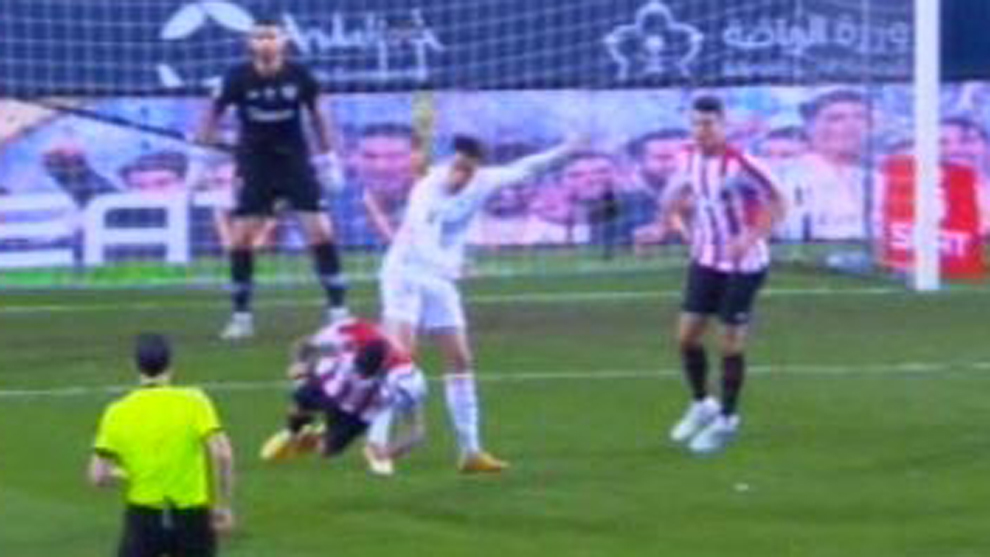