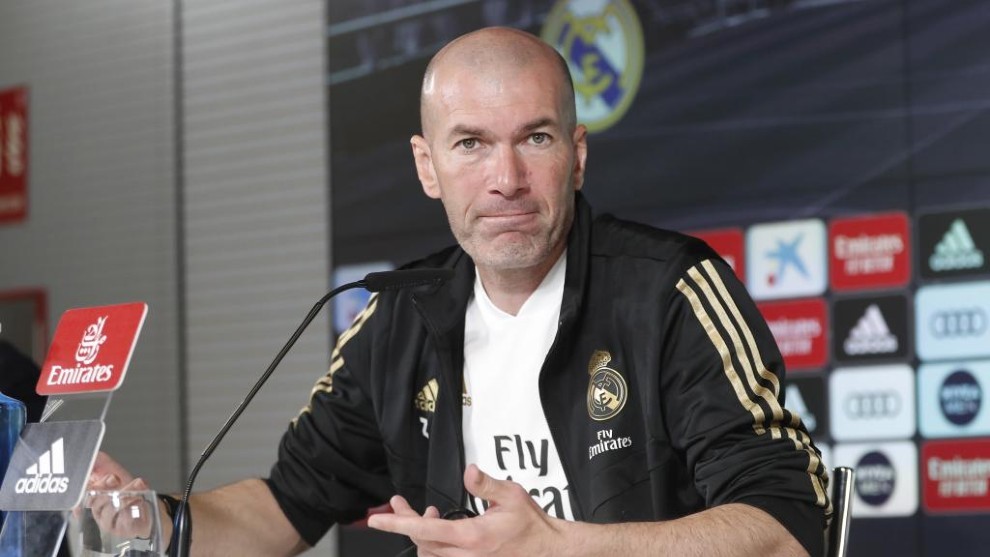 Real Madrid face Levante this weekend, but there was a lot of talk about the transfer market on Saturday as Zinedine Zidane held his usual pre-match press conference.

Houssem Aouar has been linked with Los Blancos and the coach was asked about the Lyon midfielder.

“I don’t know what information you have about him,” Zidane said.

“He’s a great player, I have no doubt about that.

“Maybe one day he could play at Real Madrid, but right now we have this squad and we’re going to go forward with the players we have.”

He also spoke about whether he’s worried about the growing injury list, with right-backs Dani Carvajal and Alvaro Odriozola both out.

“I’m not worried about injuries but I don’t like it,” the Frenchman said.

“I’m more upset for the players who are injured, but the rest of us will move forward and go on with the players we have at our disposal.”

When speaking about his squad, he mentioned rotating some of his senior players such as Sergio Ramos, Toni Kroos or Luka Modric.

“The players you’re asking about [Ramos, Kroos and Modric] are in their thirties and could play for another six or seven years,” the coach said.

“It’s nothing to do with age, it’s a way of thinking about how to best benefit the squad in general and those who are chosen are committed to doing what I want from them.

“I know that a player isn’t happy when he isn’t playing and dropping players is the worst part of a coach’s job.”

He explained just why he has to rotate his squad, with the team having so many matches to play over the course of the season.

“We always talk about it and I’ve done the same ever since I arrived here as head coach,” he added.

“I think we need everyone we have.

“A lot of coaches do it as well, because before you only had 30 or 35 matches but now you have almost 65 and after that the European Championship in June.

“I always discuss it with the players.

A player always wants to play and is never going to fully understand things, but we talk about these things and we push forward because I’m the coach.” 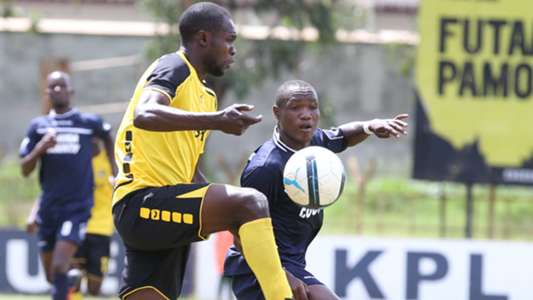