Real Sociedad vs Barcelona A memorable performance from the German 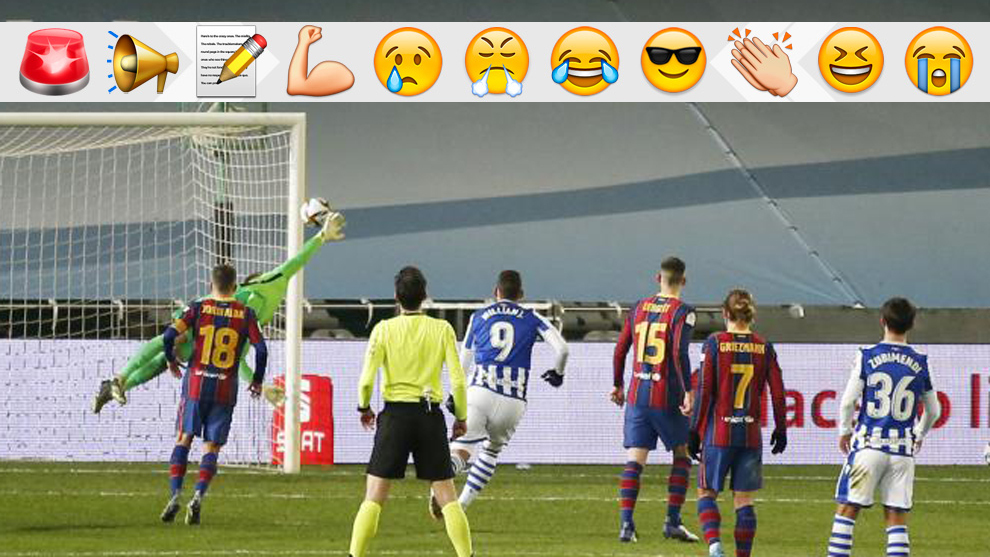 No winner could be decided in 120 minutes of the first Supercopa de Espana semi final, and so Barcelona and Real Sociedad went to penalties.

There, it was Marc-Andre ter Stegen who took centre stage, doing enough to make amends for Frenkie de Jong and Antoine Griezmann’s misses to send Barcelona into the final. 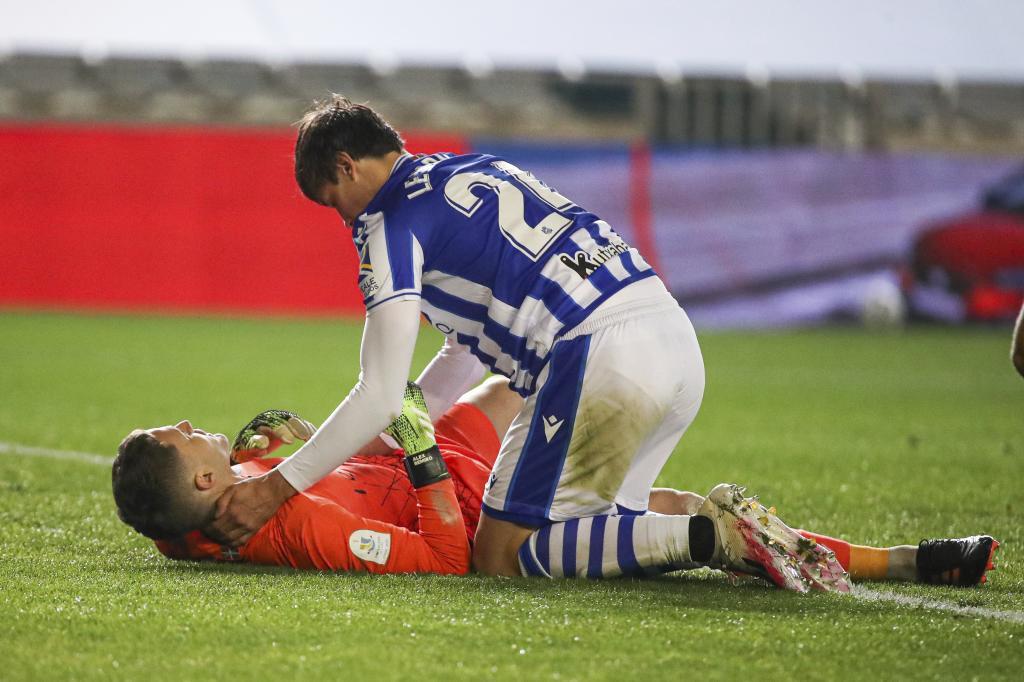 In the first half, the second, in extra time and in the shootout, Ter Stegen was as decisive with his hands as Lionel Messi is with his feet.

He was phenomenal, and it’s because of him that Barcelona are in the final, impressively saving two of La Real’s five penalties, and guessed the right way on their third miss as well.

Chances fell to both sides, but nobody took advantage of the opportunities they had.

The biggest surprise of the night was that it went all the way to penalties at 1-1. 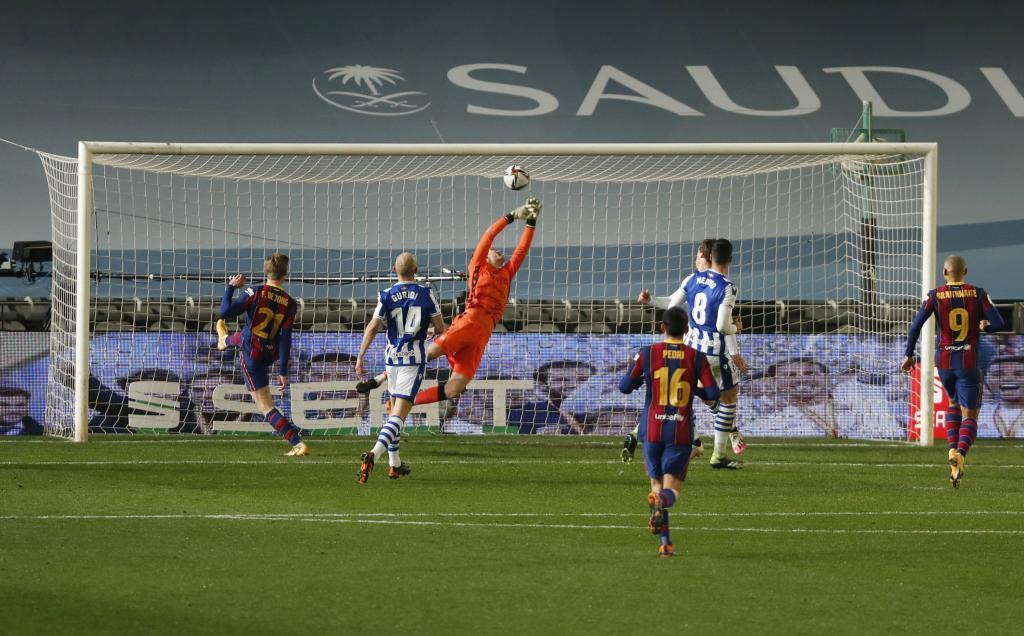 A lot centred around De Jong. First, he opened the scoring with a classic No.9’s header.

But then the ball touched his arm and a penalty was awarded, from which La Real levelled.

He played well on the night, but he had something of an emotional rollercoaster, worsened when he missed his effort in the shootout. 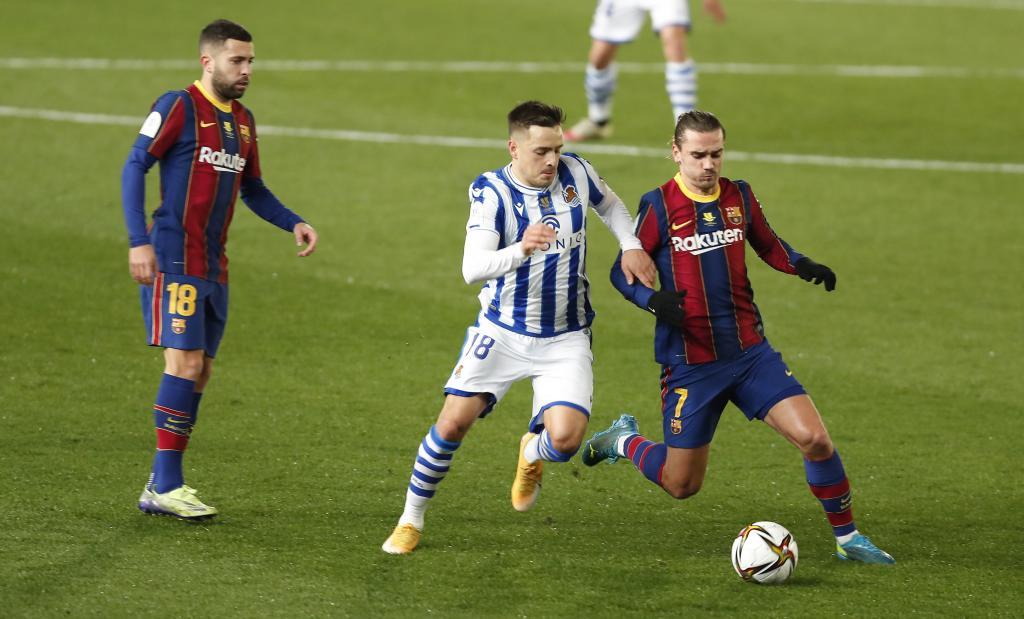 Griezmann was supposed to carry Messi’s load in his absence, but the Frenchman was far from his best, other than assisting De Jong.

He tried to occupy Messi’s usual positions, but it wasn’t his best night and his penalty miss made it one he’ll want to forget soon. 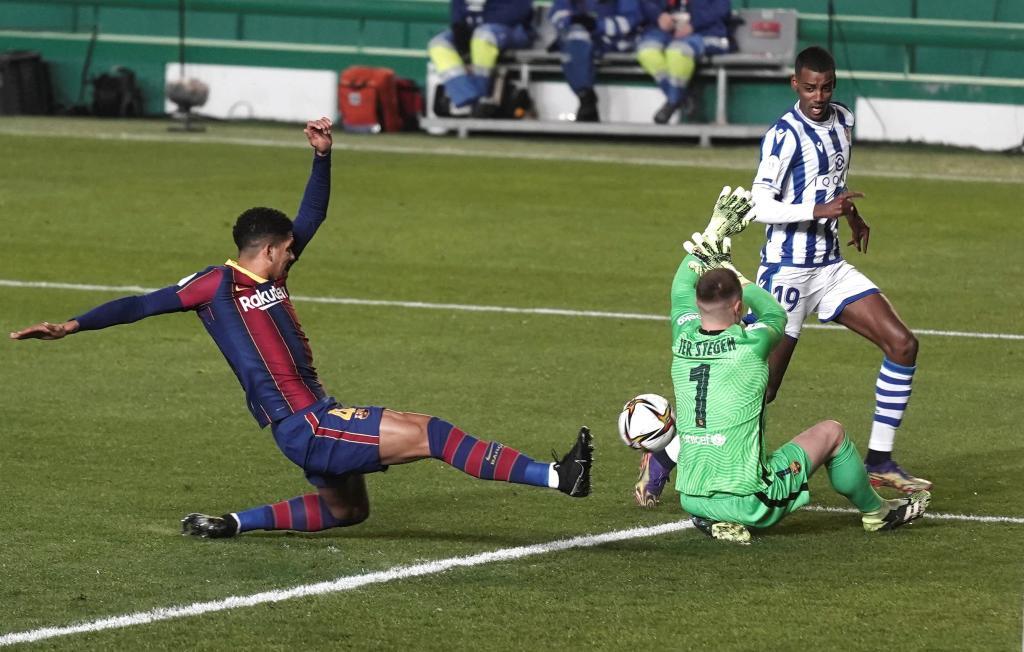 The Basques won everything, and they were hungry to progress into the final and attacked Barcelona from all angles in the opening 20 minutes.

The had chances, but couldn’t beat Ter Stegen.

It hurts to see Barcelona without Messi, who was absent due to some discomfort.

His loss was added to that of Gerard Pique, Ansu Fati, Sergi Roberto and Philippe Coutinho, which left Ronald Koeman lacking for alternative options on the bench.

Thu Jan 14 , 2021
USA Planned in 50 states and Washington DC The FBI have warned of possible armed protests carried out by Donald Trump supporters ahead of Joe Biden’s inauguration as president of the United States of America. Authorities are concerned about the possibility of a repeat of the scenes seen at the US […] 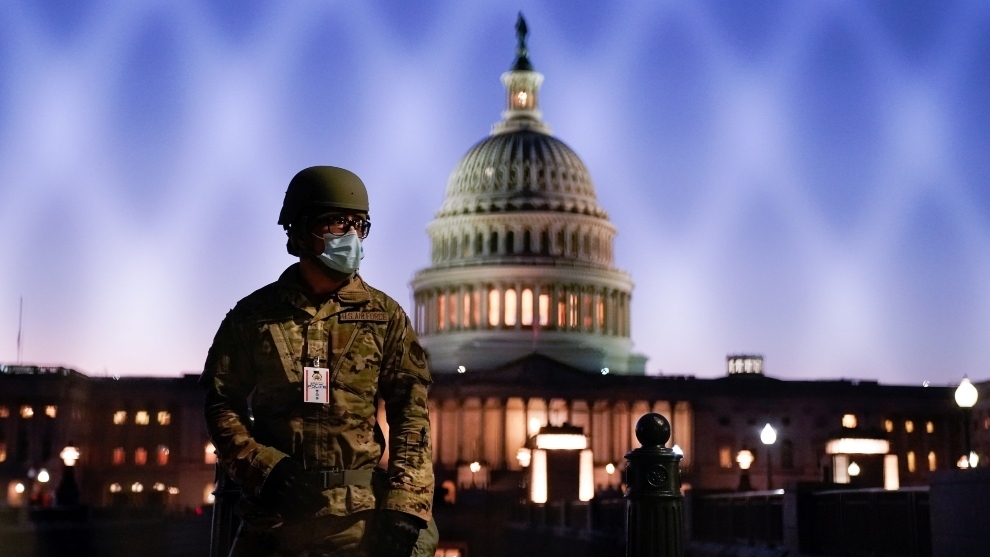