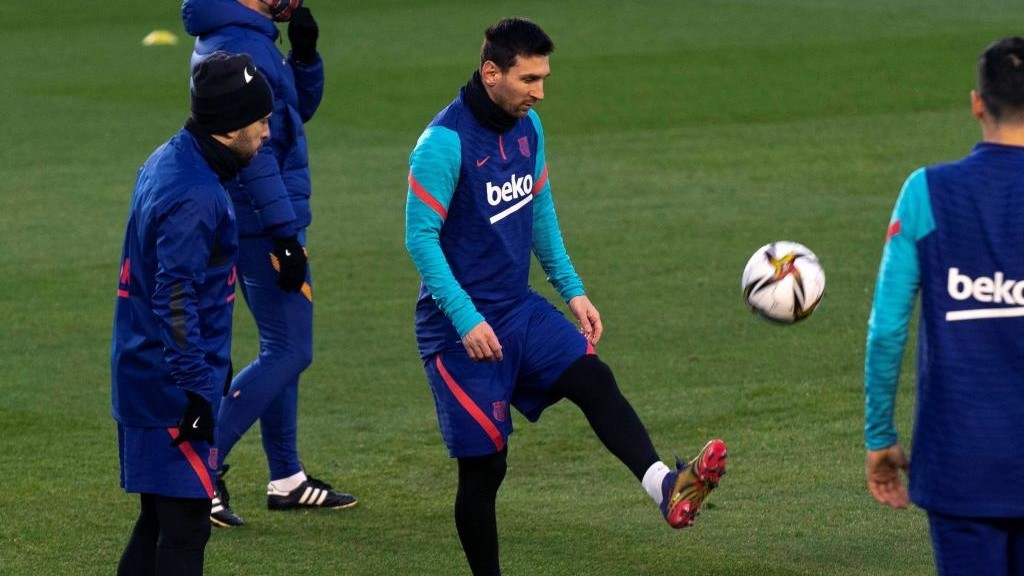 Ronald Koeman confirmed in Tuesday’s pre-match press conference that Lionel Messi is one of several Barcelona players feeling some discomfort after their 4-0 win away at Granada last Saturday, which resulted in the Argentine missing Wednesday’s light training session.

Messi was present for training on Tuesday, however, as Barcelona prepare to take on Real Sociedad in the Supercopa de Espana semi-finals. 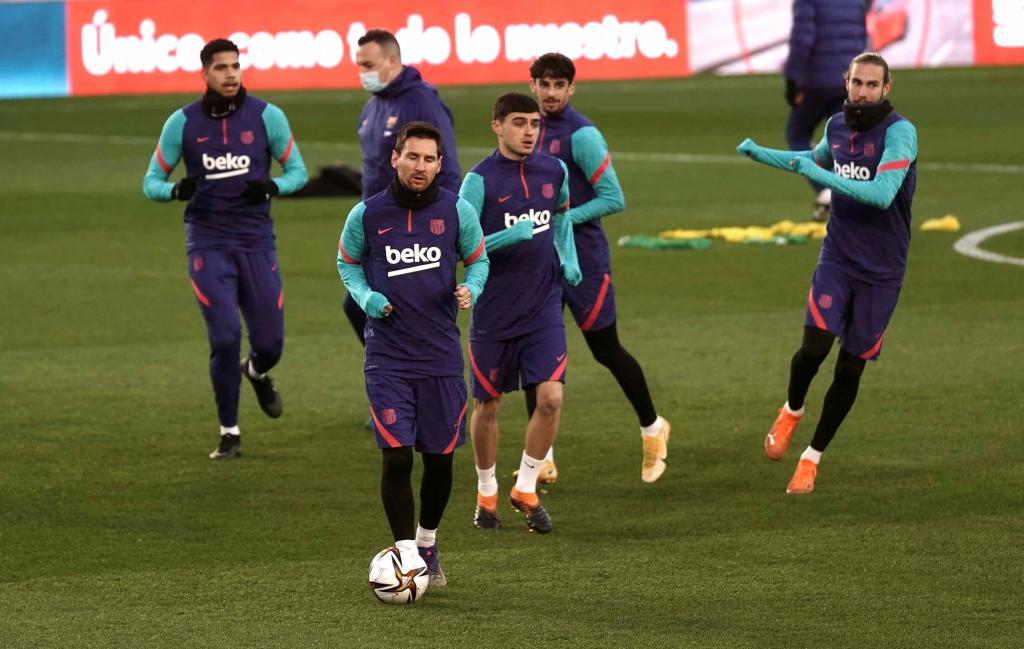 There is understandably caution with Messi, so it is still unclear whether he will start against La Real on Wednesday night at the Estadio Nuevo Arcangel.

Real Madrid - La Liga: Emery must have seen something to decide that he can do without Kubo

Wed Jan 13 , 2021
Real Madrid – La Liga Alberto R. Barbero gives his opinion In this LaLiga Santander season of pandemics and extreme snowfall, one of the few certainties we have left is that from now on is that Takefusa Kubo will be a starter for his team. Or won’t he? Because it would […] 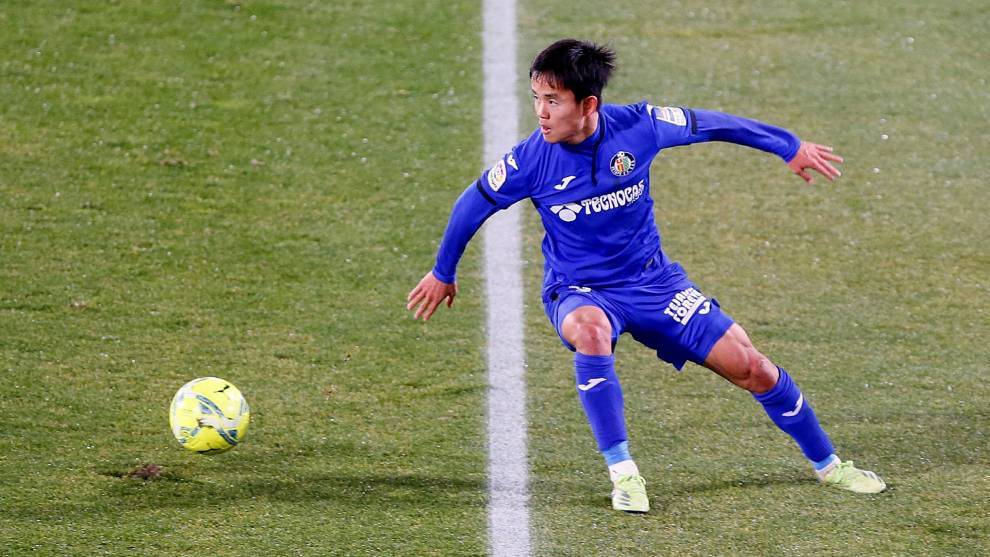