The review could be a mere formality, as high-ranking Rockets sources recently revealed that Fertitta “fully intends to keep Morey,” per ESPN’s Tim MacMahon.

In October, Fertitta criticized Morey for tweeting in support of the protests in Hong Kong, saying that the Rockets “are not a political organization.”

With head coach Mike D’Antoni recently stepping down, the Rockets are expected to make “some form of overhaul” during the offseason, per Haynes.

Morey signed a five-year extension with the Rockets in 2019. Since he took the general manager job in 2007, the Rockets have not had a losing record and advanced to the playoffs 10 times.

Mon Sep 14 , 2020
After losing in the second round for a second straight season, the Bucks informed franchise star Giannis Antetokounmpo that they’re willing to spend into the luxury tax this offseason to improve the roster, reports ESPN’s Adrian Wojnarowski. During a three-hour during lunch on Friday, Antetokounmpo and Bucks co-owner and governor […] 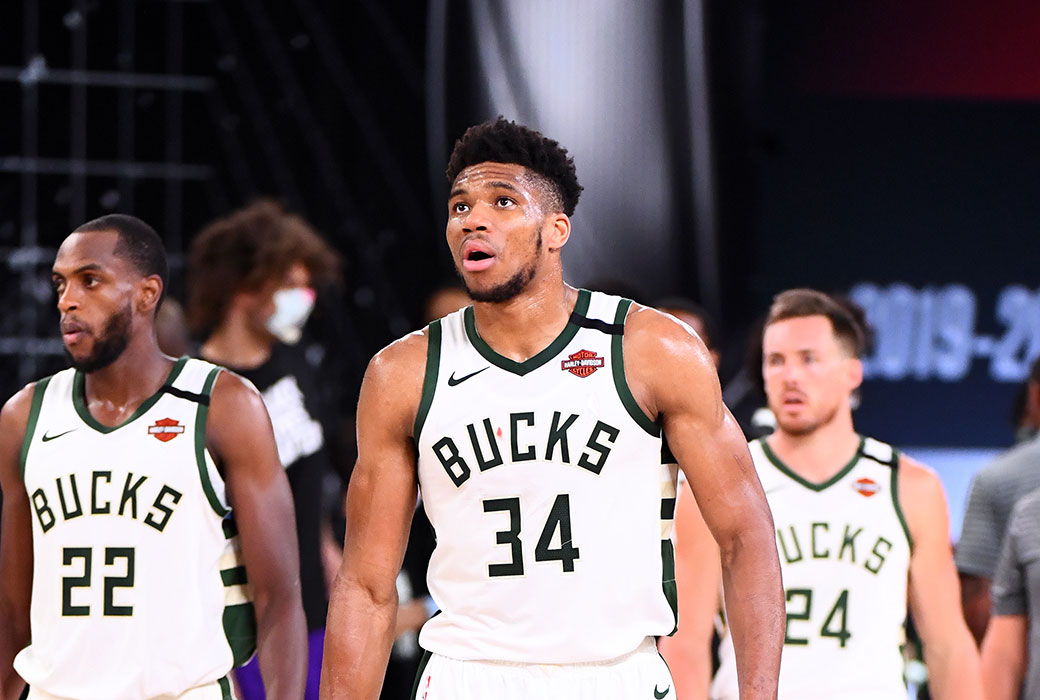