Potential trades discussed within the Knicks organization have involved Julius Randle and Kevin Knox, per Macri.

Paul, 35, has two years and $85.6 million left on his contract, which was negotiated by Paul’s former agent and current Knicks president Leon Rose. Paul had a resurgent season in OKC, leading a young Thunder team to the playoffs.

The Knicks believe Paul could have a positive effect on their core group of young players, while helping build a winning culture in New York, per SNY’s Ian Begley.

The Knicks, however, are reportedly not the only organization interested in Paul. Should CP3 decide that he wants to play for a championship contender next season, New York could be out of the running.

Wed Sep 16 , 2020
For the first time ever, we have an Eastern Conference Finals matchup that doesn’t include a No. 1 or No. 2 seed. Both the Miami Heat and Boston Celtics were underdogs in their second-round series, but came out on top. While these may not have been the teams we expected […] 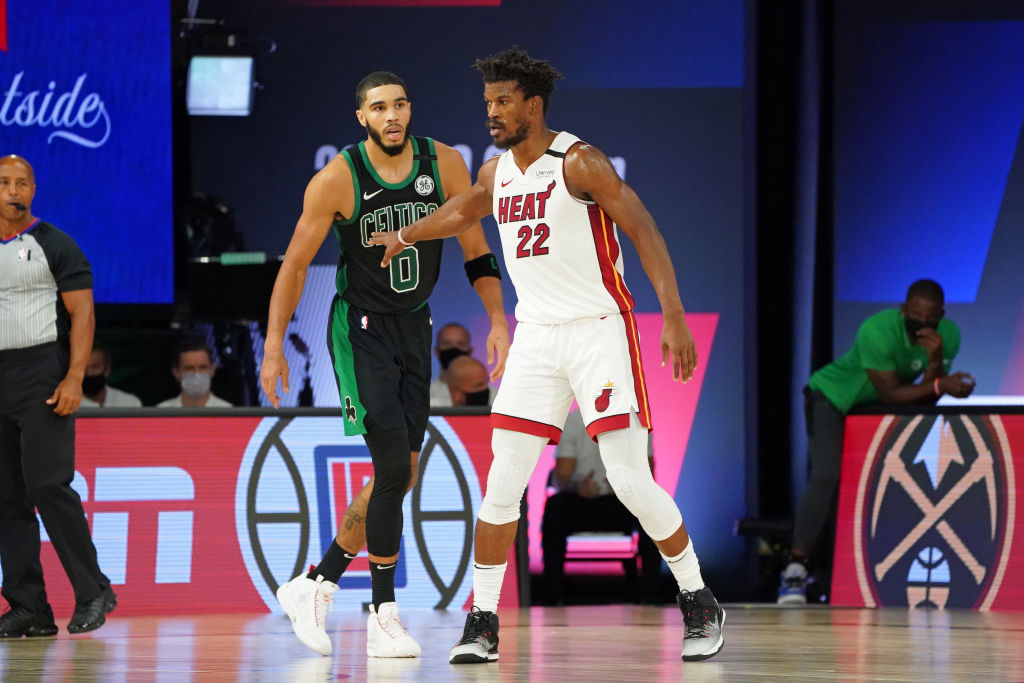