The Sun claims that Mendes, who advises Wolves manager Nuno, is on the hunt for a new club for his client.

The Portuguese only extended his terms at Molineux in September, which now run until 2023.

However, that has not stopped Mendes scheming in the background. Indeed, the agent is reportedly well aware of the fact that Nuno’s reputation has ‘soared’ in recent seasons.

As such, the newspaper claims that he recently talked with Arsenal about replacing Arteta.

The Gunners’ Spanish manager came under fire before Christmas, with his side languishing at the wrong end of the table. Coupled with a lack of goals, they had struggled for wins which had also caused their drop down the rankings.

However, Arteta has since masterminded four straight wins, including three in the Premier League. What’s more, they have only conceded once in those four outings.

Therefore, Mendes has backed off from his talks with Arsenal but The Sun reports that his background role is continuing. 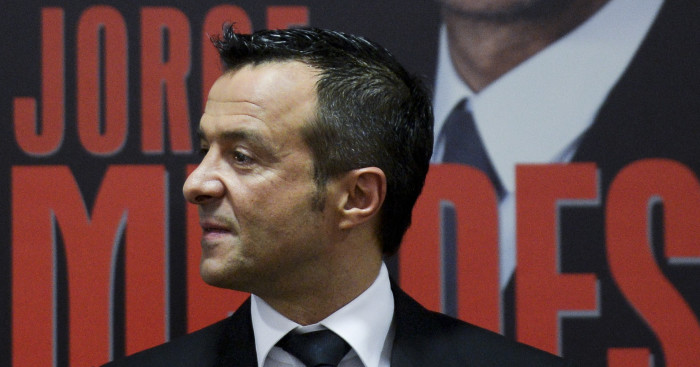 The representative is ‘actively searching’ for a new club for the Wolves manager, who is keen to stay in the Premier League. He is ‘monitoring’ to see if any opportunities come up.

Chelsea boss Frank Lampard is under renewed pressure for results.

Indeed, reports have claimed that the Blues hierarchy have already spoken to two potential successors – but Nuno is not among them. 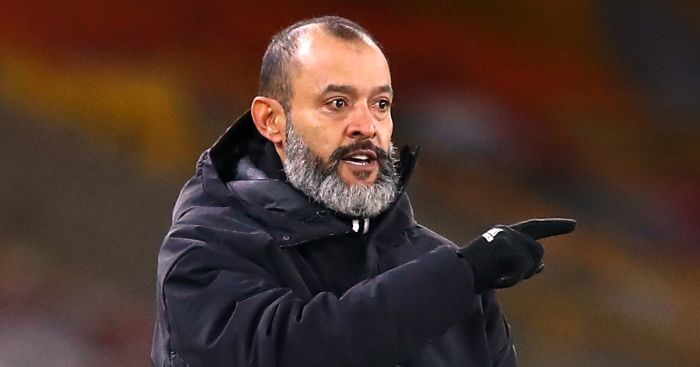 In any case, the newspaper adds that prospective new clubs will have to be playing European football. That would ensure that Nuno could match his aspirations as a manager.

He has guided Wolves to two successive seventh-placed finishes since sealing promotion with Wolves in 2018.

This season, meanwhile, the West Midlands club sit 14th in the Premier League with 22 points. 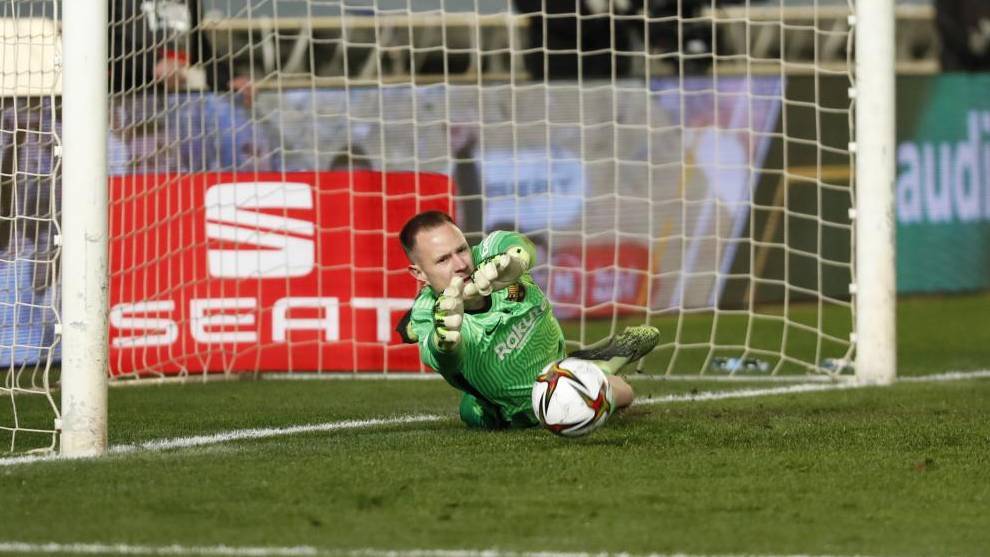