There will be the conditions to play under the roof, and, so, indoor: what players could benefit of these new facilities? This will be a very unique edition, also because they will play in Autumn. Rafa Nadal Is playing against Diego Schwartzman to reach his 13th French Open final.

The Spainiard won a great point with a super cross-backhand after a very hard rally!

Barcelona: Koeman: "I'm happy with Barcelona's squad, we have to accept the economic situation"

Fri Oct 9 , 2020
Barcelona Were unable to sign centre-back or forward As moves for Eric Garcia and Memphis Depay both faltered on deadline day, Barcelona were left facing the reality that for all their work in the summer, they’d signed just one new player in Sergino Dest, yet Ronald Koeman has confirmed he is […] 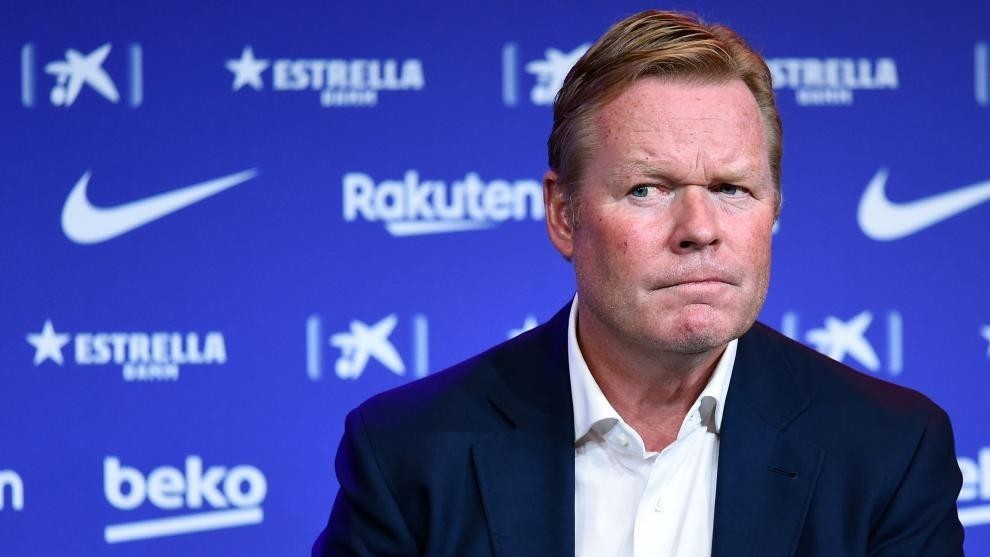