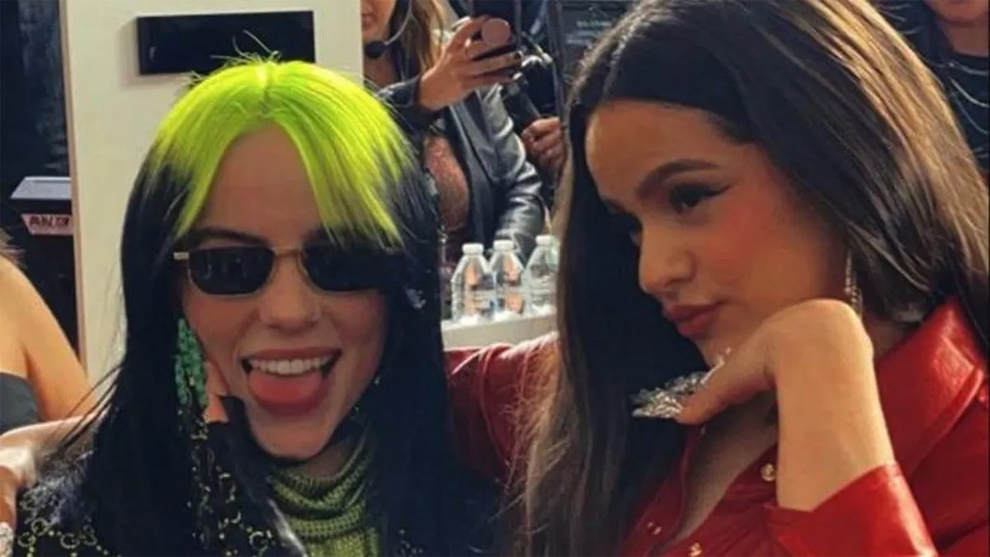 Rosalia and Billie Eilish have released a new song for the hit HBO series ‘Euphoria’.

The track is called ‘Lo vas a olvidar’ [You’re going to forget it] that can be heard in the second special episode of the show that will air on January 24.

It was an open secret that the pair were collaborating on a project, with Rosalia talking about it since early 2020.

“It seems to me that it is already close. I think I finished the arrangements yesterday,” Rosalia told Radio Beats 1 back in April of last year.

Billie and @Rosalia – “Lo Vas A Olvidar”
For @EuphoriaHBO
Song and music video out on 1/21/21 at 9am PT pic.twitter.com/7m6kaos1fQ

“I feel that the production, the sound design, is almost finished, so I just need Billie to send me her vocals and for them (Eilish and her brother Finneas) to send me any ideas they want to add because we’re already there.”

Now, the American composer has spoken about her first joint track.

“You’ve been waiting for this,” Eilish wrote on social media.