Third seeds Joe Salisbury and Rajeev Ram lost just nine of their service points to power past Australians Alex de Minaur and Matt Reid 6-3, 6-1 in just 51 minutes for a place in the Roland Garros third round.

Salisbury and Ram, who have already qualified for the Nitto ATP Finals for the second straight year, are now 16-6 on the season, which includes their first Grand Slam team title at the Australian Open (d. Purcell/Saville) in January. Since the resumption of the ATP Tour in August, they have reached two semi-finals at the Western & Southern Open (l. to Murray/Skupski) and the US Open (l. to Koolhof/Mektic).

They will now face French No. 14 seeds Jeremy Chardy and Fabrice Martin, who defeated Marton Fucsovics and Cameron Norrie 7-6(2), 6-2 in 65 minutes.

Top-seeded Colombians Juan Sebastian Cabal and Robert Farah, the 2017 and 2019 semi-finalists in Paris, set up a clash against No. 15 seeds Jurgen Melzer and Edouard Roger-Vasselin after a 6-4, 6-3 victory over Robert Lindstedt and Jordan Thompson in 75 minutes.

Reigning US Open champions Mate Pavic and Bruno Soares, the seventh seeds, overcame Andres Molteni and Hugo Nys 7-5, 6-4 in one hour and 33 minutes. They now challenge 2015 titlists and No. 12 seeds Jean-Julien Rojer and Horia Tecau, who defeated Marcelo Arevalo and Jonny O’Mara 6-3, 6-2 in 62 minutes.

There were also wins for fifth seeds Ivan Dodig and Filip Polasek, 6-3, 3-6, 6-1 victors over Aljaz Bedene and Dennis Novak in one hour and 41 minutes, and ninth seeds Wesley Koolhof and Nikola Mektic, who were 7-6(2), 6-3 winners over Leonardo Mayer and Guido Pella in one hour and 32 minutes.

Fri Oct 2 , 2020
Roland Garros 2020 Comfortable victory for the Spaniard Nadal, Rafael Nadal beat Stefano Travaglia 6-1, 6-4, 6-0 on Friday, to clinching a spot in the French Open Last 16. This was his 96th victory in the tournament where the Spaniard has registered just two defeats in his career. Nadal is followed […] 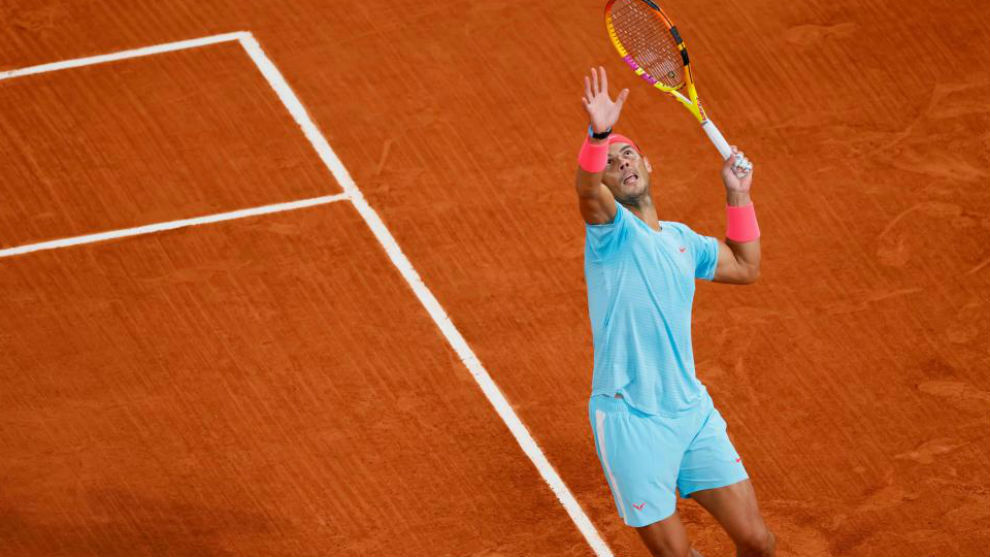