The Golden State Warriors’ worst fears were confirmed yesterday when Klay Thompson’s MRI revealed that he had torn his Achilles and is expected to miss the entire season.

Golden State is now reportedly on the verge of acquiring Kelly Oubre Jr. from the Oklahoma City Thunder to help fill the void created by Thompson’s injury.

Much of the attention however will go to guard Steph Curry to lead the Warriors after a disappointing previous season.

Hear what the three-time Super Bowl Champion and Pro Football Hall of Famer Shannon Sharpe have to say about Thompson’s season-ending injury:

How much pressure is on Steph Curry?

“There’s a lot of pressure, because KD is gone and now there’s no Klay. He’s going to have to be old Chef Steph, he’s going to have to cook on a nightly basis. He’s under immense pressure to get this team to the playoffs.” — @ShannonSharpe pic.twitter.com/9mA97V16CI

Fri Nov 20 , 2020
The French champions had a two-goal lead at half-time which evaporated as they shipped three goals after the break Paris Saint-Germain head coach Thomas Tuchel was dismayed after watching his side throw away a two-goal lead in a “catastrophic” second half at Monaco.  The champions looked well on their way […] 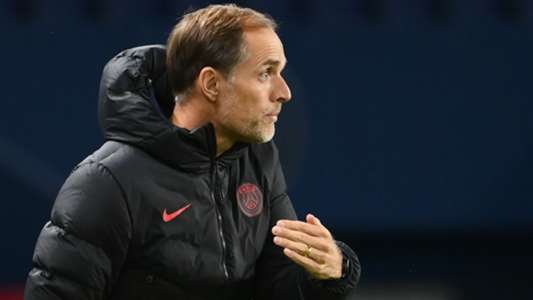