Atletico Madrid boss Diego Simeone says it does not surprise him to hear that Chelsea are keen on signing goalkeeper Jan Oblak.

Reports in recent days linked the Blues with an eye-catching move for Oblak. The suggestion was that the Slovenia international could move to London as part of a player-plus-cash offer for Kepa Arrizabalaga.

Spanish stopper Kepa has faced criticism for a drop in form this term and, as such, speculation over his future.

Speaking in a press conference, however, Simeone was confident his side’s presence in next season’s Champions League would keep Oblak in the Spanish capital.

“It does not surprise me, every year our most important players are wanted by the best in the world,” Simeone said (via the Daily Mail).

“It is normal to always look for the best – and we have many. Some have left and others have stayed. I am not surprised that Chelsea admire Jan Oblak, he is a decisive player for us.

“But he is the captain and our participation every year in the Champions League helps us keep our best players so I hope he will continue with us.” 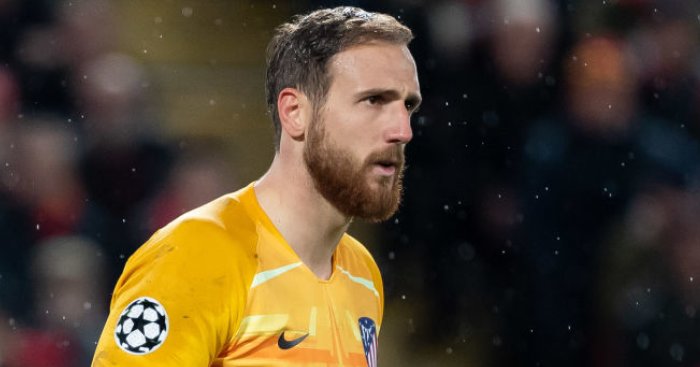 Atletico have already qualified for next season’s tournament, with two games left in their LaLiga season.

As for Atletico’s other potential targets, speculation remains over Thomas Partey, with Arsenal reportedly keen on Aletico’s Ghanaian midfielder. 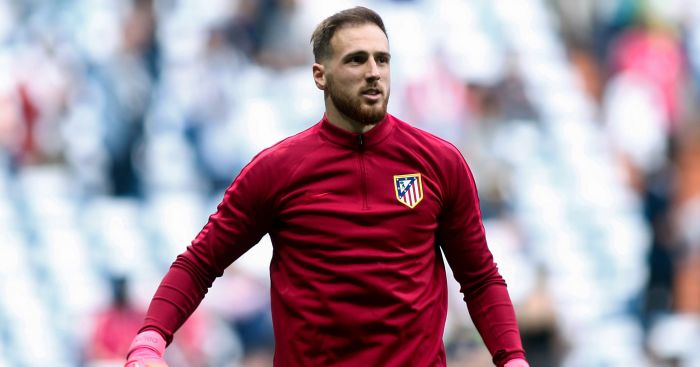 Oblak, meanwhile, took over as Atletico’s first-choice stopper in 2014 after Thibaut Courtois’ move back to Chelsea.

Since then, he has cemented himself as one of the best goalkeepers in the world. He has kept 16 clean sheets in 36 LaLiga games and played a key role in knocking Liverpool out of the Champions League in March.

The Daily Mail claims Atletico would want £110million for the player should a sale be on the cards.

For now, the newspaper also claims that they are not keen on signing Kepa as part of a swap deal.