Jannik Sinner on Sunday became the first player since Rafael Nadal in 2005 to reach the Roland Garros quarter-finals on his tournament debut.

The reigning Next Gen ATP Finals champion produced one of the biggest wins of his career to beat World No. 7 Alexander Zverev 6-3, 6-3, 4-6, 6-3 on Court Suzanne-Lenglen. Sinner was clinical on break points, converting five of his six opportunities to defeat Zverev in just over three hours.

The 19-year-old is the youngest player to reach a Grand Slam quarter-final in 14 years. Aged 36 days younger, Novak Djokovic achieved the same feat when he reached the last eight at this event in 2006.

In the quarter-finals, Sinner will face the ultimate clay-court test: Nadal. The 12-time champion advanced to the last eight in Paris for a record 14th time with a 6-1, 6-1, 6-2 victory against #NextGenATP American Sebastian Korda on Court Philippe-Chatrier.

This is the second straight event where Sinner has earned a Top 10 win. At last month’s Internazionali BNL d’Italia in Rome, the Italian overcame World No. 6 Stefanos Tsitsipas in three sets to reach the third round.

Zverev was attempting to reach the quarter-finals in Paris for the third straight year. The German has enjoyed his most successful season at Grand Slam events, highlighted by his runner-up finish at the US Open and a semi-final run at the Australian Open. Zverev has won 14 of his 17 matches at major championships this year.

Sinner claimed the only break of the first set at 2-1, playing with aggression on his forehand and moving up the court to break to love. The World No. 75 increased his advantage early in the second set, playing with consistent depth and ripping his groundstrokes from the baseline.

After earning his third service break to claim a two-set lead, Sinner rallied from a break down to reach 4-4 in the third set. The Italian held four game points to move one game from victory, but committed a series of unforced errors to hand Zverev a route back into the match. The World No. 7 took his chance, as he claimed the third set with an angled backhand volley.

Sinner showed no signs of disappointment in the fourth set, as he continued to attack from the baseline to win eight of the first nine points. Serving for the match, Sinner converted his first match point with a cross-court forehand.

Sun Oct 4 , 2020
Date published: Sunday 4th October 2020 3:05 Robert Snodgrass could leave West Ham to join Celtic on loan before the transfer window closes, according to reports. Snodgrass has been at West Ham since January 2017, but his gametime has decreased in recent months. The winger made just 17 Premier League […] 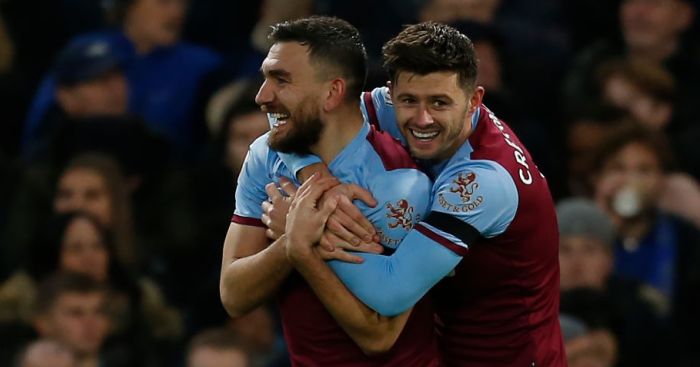