Moussa Sissoko insists Tottenham have a “big opportunity” to win the Premier League title this season, crediting Jose Mourinho for their improvements.

Tottenham finished sixth – their lowest final position since 2014 – last season, but have started the new campaign much more strongly.

With Mourinho taking charge of his first full season, Tottenham are only one point off top after their first eight games – and have briefly occupied that berth.

With reigning champions Liverpool dealing with an injury crisis and last year’s closest challengers Manchester City down in 10th, the title race has been thrown wide open. Some have thrown Tottenham’s name into contention.

Spurs take on City in their next game on Saturday, which will be a tough test of their credentials. If they win, they will top the league overnight – and would stay there if Liverpool avoid defeat against current leaders Leicester the following day.

In the long-term, it is the position Tottenham are in at the end of the season that will really matter. And midfielder Sissoko thinks they have a chance of still being at the top.

“Yes, there is a big opportunity,” he said (via The Mirror). “We can see the league is very open.

“A lot of teams are losing points so it’s tight. We have a good and big team so we can beat anyone in this league.

“Of course, it’s City but we are Tottenham: we don’t have to be afraid of them. If we want to go far in this league, we have to beat them of course.”

Mourinho has now been in charge of Tottenham for one year, and Sissoko has hailed the manager’s mentality and ability.

“It’s good to have a manager who knows how to win,” he said. “It’s as simple as that.

“Every club wants to win trophies, to win every week. Of course everyone would like to have a team playing great football, creating a lot of chances and giving the opponents no occasion to score.

“But the main thing is to win games. He knows how to do it and he’s done it many times. But he also knows how to play, to give a difficult time to the opponent.

“Having a mix of both is perfect. So let’s use it.”

Sissoko explains what Mourinho has changed

The French midfielder continued by admitting that Mourinho helped restore Tottenham’s belief after losing the 2019 Champions League final to Liverpool knocked their confidence.

“Before Jose came, we were struggling a little bit,” he said. “I would say that the final impacted on us because to lose that final was a big drama for us.

“We came back with a lot of motivation to do well. But something was missing.

“People react well to what he’s asking, so that’s good.

“If one trophy comes, a lot will follow but it’s not that easy. So let’s work all together, try to win a lot of games, try to have get something at the end.”

Fri Nov 20 , 2020
Real Madrid – La Liga In space of just 40 days Zinedine Zidane. CHEMA REY Zinedine Zidane expressed on Friday his frustration with regard to Real Madrid’s congested schedule heading into the new year, as Los Blancos will have to play as many as 11 games in a matter of 40 […] 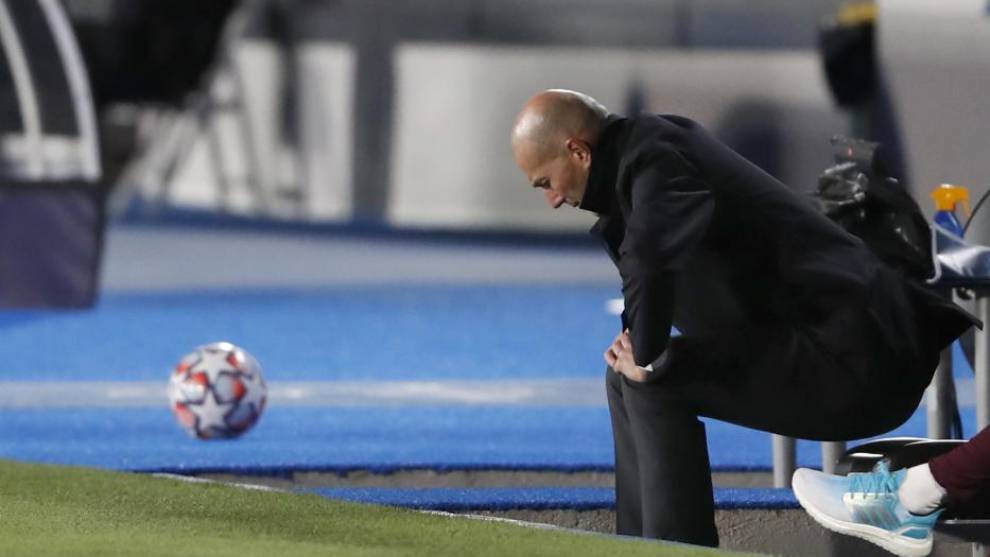