McCarthy was the only Saints player or staff member to prove positive after the latest round of tests and is now in isolation.

“McCarthy is currently self-isolating at home, in line with government guidelines and club protocols.”

McCarthy, in his fifth season at St Mary’s after joining from Crystal Palace, has started in all 16 of their top-flight matches this season and has kept seven clean sheets.

Fraser Forster is likely to take his place on Monday.

Saints head coach Hasenhuttl is hoping to return to the dugout for the visit of the champions following a period of isolation after he recently tested positive.

He said of his recent absence: “It is definitely different if you are not there on the sideline. But a good team does not need a director all the time – and we have a good team now.

“It is definitely a team that knows what they have to do. It is more important to use the time before the game to set them up perfectly and we definitely did a good job in the last 48 hours, and this was the reason why they were well organised.”

READ MORE: Hasenhuttl warns of ‘biggest step’ which has Southampton above Liverpool

Sun Jan 3 , 2021
Rafinha on the ball for PSG. EFE Paris Saint-Germain announced that one of their players has tested positive for the coronavirus upon their return to training following the Christmas break. The French champions did not disclose the name of the player but mention that he is now following COVID-19 protocol […] 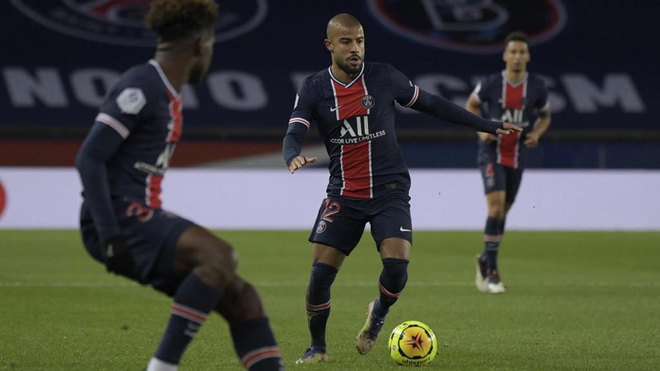