With Mike James on fire for another game, CSKA survives Maccabi’s pressure and gets the win, 76-72. Despite Othelo Hunter reaching 1000 rebounds in the Euroleague, Maccabi didn’t manage to get the win in Moscow, with CSKA downing Maccabi after an exciting, especially in the second half, match.

Mike James was for another game the leading scorer for CSKA with 25 points, with Will Clyburn adding 19 . Scottie Wilbekin did almost everything for Maccabi with 20 points with Tyler Dorsey adding 16.

After a slow start in the first quarter, both teams tried to find score inside the paint but Scottie Wilbekin and Tyler Dorsey for Maccabi led the way for their team by scoring some big three-pointers. Some missed shots from Maccabi, gave CSKA the chance to score and get the lead, 20-15, at the end of the first quarter.

CSKA’s great passing game in the second quarter gave them the chance to score for three and extend their lead in the beginning of the quarter (23-17). Bender’s two rebounds and three points were not enough for Maccabi, with CSKA and Will Clyburn running their own 5-0 to get the largest lead in the game (28-20). Dorsey’s offensive effort and Wilbekin’s defense, brought Maccabi back on the game at the end of the first half (31-30).

In the third quarter Maccabi’s confidence from the end of the first half helped the players of Giannis Sfairopoulos tie the game (38-38). With CSKA taking a small lead and Maccabi tying it, the two teams ended the third quarter with CSKA up in the score by 1 point.

Maccabi managed to take the lead in the fourth and final quarter (48-52) with two points from Ante Zizic and Scottie Wilbekin respectively, forcing coach Itoudis and CSKA to a time-out. After that and for a couple of minutes it was a one-man show with Scottie Wilbekin scoring for Maccabi, with CSKA trying to stay close to the score and not let Maccabi extend their lead even more. Two big three-point shots from Mike James and Nikita Kurbanov gave CSKA back the lead, with 2:30 minutes remaining. With Maccabi and Tyler Dorsey closing the gap to three points (69-66) one minute until the end, Clyburn was the one who punished Maccabi with a big three. Despite Dorsey’s big three pointer 30 seconds before the end of the match, CSKA survived and got their first win in this season’s Euroleague.

Thu Oct 8 , 2020
WNBA legend Cappie Pondexter has been reported missing. The 37-year-old was last seen on Monday and, according to Lyndsey D’Arcangelo of The Athletic, a police investigation is underway. Pondexter’s phone and wallet were found at her home. Per D’Arcangelo, police have a couple of leads but a report of her […] 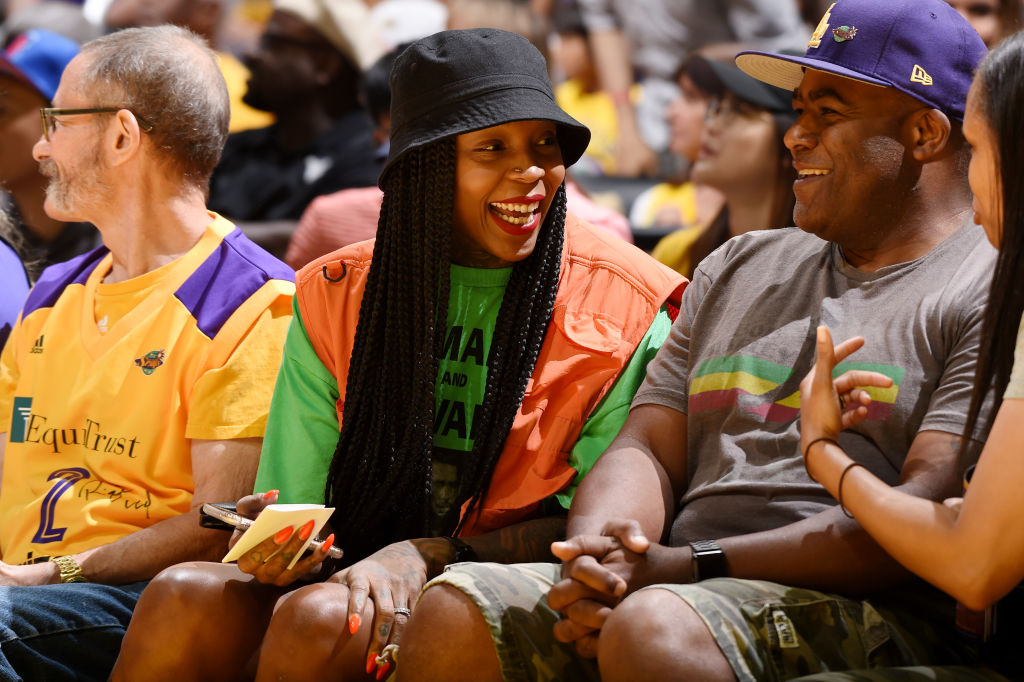