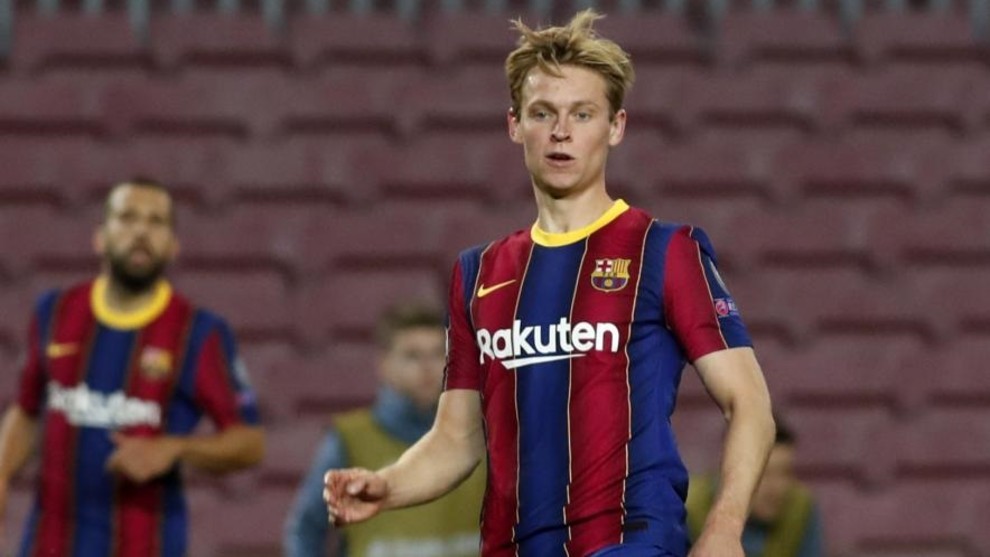 With Barcelona set to face Real Sociedad in the semi final of the Supercopa de Espana, Frenkie de Jong has responded to Ronald Koeman’s demand for more attacking output by suggesting he feels good about the change.

De Jong has almost exclusively been a deep-sitting midfielder since arriving at the Camp Nou, but in the last games Koeman has elected to move him slightly further forward to help boost the team in attack.

“I feel good at the moment,” De Jong detailed in his pre-match press conference.

“In the last matches I’ve been playing in a different position, and the coach is asking me for a little more in attack.

Despite La Real’s incredible attacking efficiency, Los Cules are seen as comfortable favourites for the tie, although the former Ajax midfielder refused to accept the tag.

“I don’t know if we are [favourites],” he admitted.

“However, when you’re playing for Barcelona you are contenders for any title.

“We want to win this tournament, but first we have to beat Real Sociedad tomorrow.”

In LaLiga Santander, the Blaugrana are sat a total of four points behind leaders Atletico Madrid, but in reality, this is a false number as Atleti have three matches in hand on the Catalan giants, meaning they could be 13 points ahead if they win them all.

As such, Barcelona aren’t seen as having any great chance of winning the league title this term, but De Jong believes that they can only look to themselves as an explanation for that.

“I think there was a lot of changes at the club,” he added.

“The beginning of the season was more complicated because of that and because of a pre-season which hardly happened.

“We must look at ourselves.” 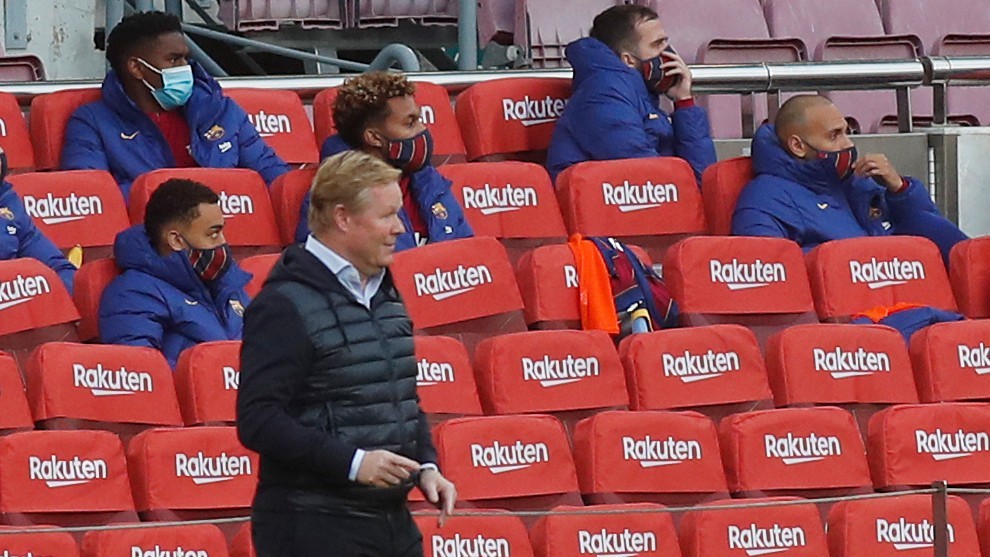