SuperSport United coach Kaitano Tembo has conceded that his side surrendered midfield dominance to Orlando Pirates after the Soweto giants came back from the half-time break a different outfit to claim a 2-1 victory.

After Teboho Mokoena gave SuperSport an early lead, Pirates coach Josef Zinnbauer made a double substitution at the beginning of the second half, throwing on Terrence Dzvukamanja for Deon Hotto while Nkanyiso Zungu came on for Thabang Monare.

Five minutes later, SuperSport conceded a penalty while chasing possession as Pirates bossed the middle of the park prior to winning the spot-kick, which was converted by Zakhele Lepasa for their equaliser.

The midfield changes proved crucial for Pirates, who forced SuperSport to chase the ball for the better part of the second half.

“We had a very good start to the game, we were more positive and we scored early as well,” Tembo told the media.

“From there I thought we would be able to try and manage the game. In possession, we did well and out of possession defensively we did well. We denied them too much space to play.

“But the second half was a little bit difficult with the changes they made. They started dominating in midfield. But still, I thought we played well and considering that we played in phases. The main issue for me was that we didn’t look like we would score and we didn’t really deserve to win the game.”

In the absence of veteran defender Clayton Daniels, who is recovering following a car accident, Tembo threw into the fray 20-year-old Luke Fleurs to play as a centre-back in his first game of the season.

His partner at the heart of the defence, Grant Kekana was also playing his first PSL match of the campaign after a spell on the sidelines due to injury.

For Pirates’ first goal, Fleurs and Siyabonga Nhlapo were adjudged to have combined to bring down Lepasa inside the box as SuperSport desperately pursued the ball.

The goal that sank SuperSport saw Fleurs fail to deal with a harmless-looking cross which was then pounced upon by substitute Tshegofatso Mabasa, who had only been on the pitch for six minutes.

“In the critical phase, three minutes before the end we went to sleep. Luke is a youngster, he hand a fantastic game, he played well. He can only learn from these mistakes and get better from there,” Tembo said.

“But to be fair, defensively we have been struggling this season because of injuries. Those two players [Fleurs and Kekana] only started playing today. They have been out since the season started. But I thought they had a good game apart from those two goals we conceded.”

Matsatsantsa have conceded five goals in four league games and would be trying to improve at the back in their next match against struggling Maritzburg United on Friday. 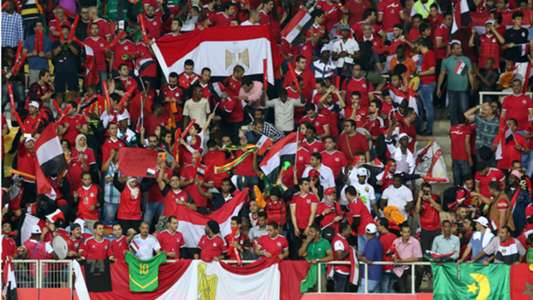