The Toronto Raptors will begin the 2020-21 NBA season playing in Tampa, Florida.

The Raptors’ plan to play at their home arena was rejected by the Canadian government, as non-essential travel to Canada has been banned to help prevent the spread of COVID-19.

“Ultimately, the current public health situation facing Canadians, combined with the urgent need to determine where we will play means that we will begin our 2020/21 season in Tampa, Florida,” Ujiri said in a statement. “We want to thank all levels of government, and their public health officials, for their dedication to this process and for looking after the health of Canadians. We commit to continuing our work together, planning for a safe return to playing in Toronto.”

The full statement below:

Canada’s travel restrictions were extended by another 30 days until at least Dec. 21, according to a tweet from Prime Minister Justin Trudeau.

Update on the Canada-US border: We’ve extended the current border measures by another 30 days. Non-essential travel between our two countries remains restricted until at least December 21st.

Tampa Bay was previously viewed as the favorite to host the Raptors this upcoming season, beating out other locations including Nashville, Louisville, Kansas City and New Jersey.

Chris Paul on Guiding the Way

Fri Nov 20 , 2020
In late September, I watched a presidential debate in which two men stood in front of a moderator and brazenly yelled at each other on national television for a couple hours. The lack of civility clearly came more from one side of the stage than the other, but it was […] 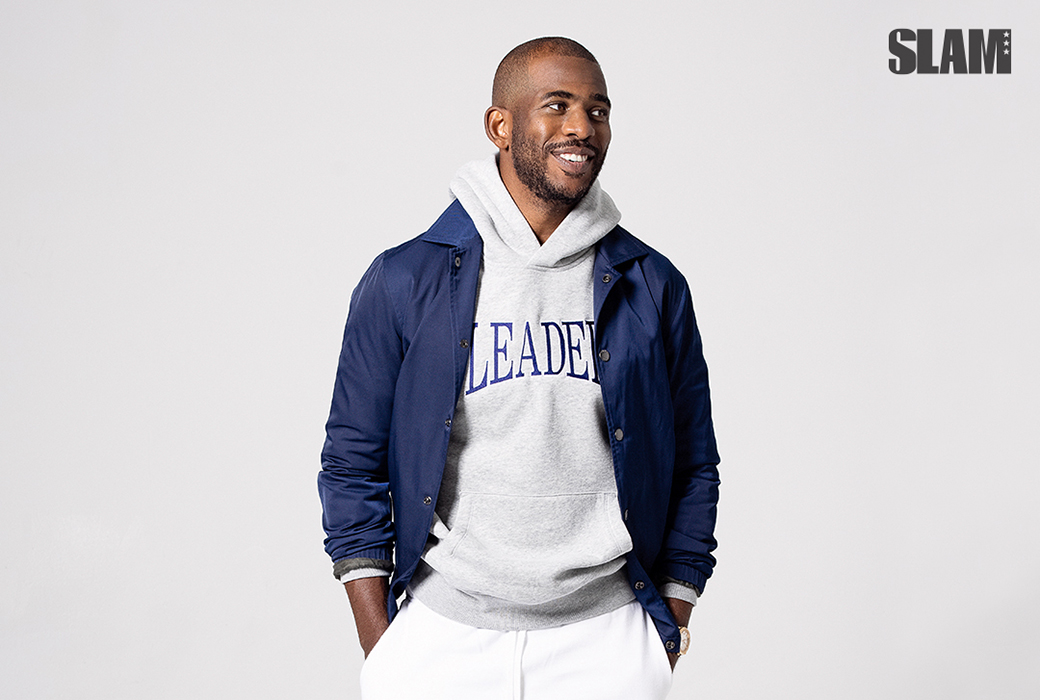