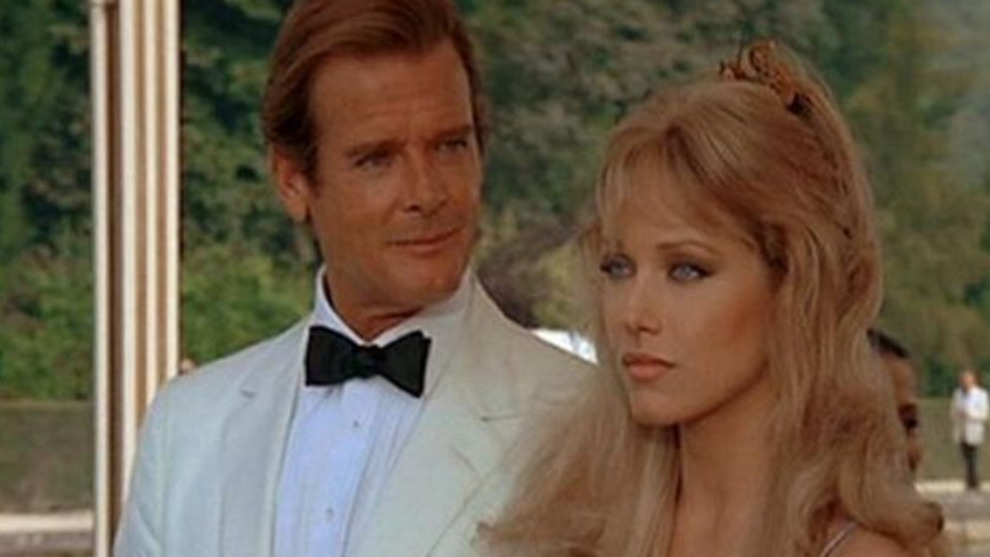 The US actress Tanya Roberts, who starred in the 1985 Bond film ‘A View to a Kill’, has died aged 65 in Los Angeles.

Roberts had been hospitalised since fainting while walking her dogs on Christmas Eve.

The exact cause of death has not been disclosed, although Covid-19 has been ruled out.

Roberts, real name Victoria Leigh Blum, found fame in Spain for her leading roles in ‘Sheena’ (1984) and ‘Beastmaster’ (1982), prior to becoming the Bond girl she is most well-known for playing. 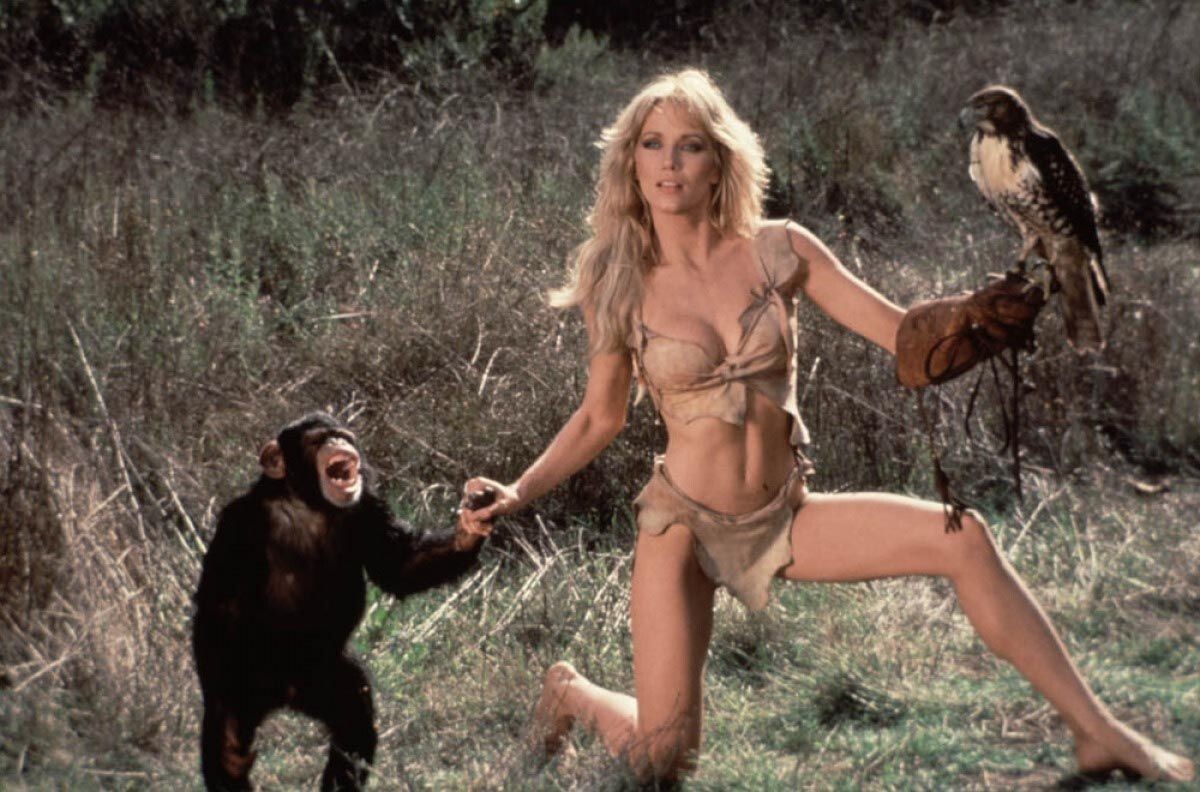 Mon Jan 4 , 2021
News Police investigate suspicious vehicle New York mall evacuated Ashopping centre in Queens (New York) was evacuated on Monday after a suspicious device was spotted in a vehicle, which was later deemed a hoax by authorities. The ‘all clear’ was eventually given but not before a large number of emergency service […]