Tanzania managed to come from behind and registered a 6-1 win over Djibouti in the Cecafa U20 Championship at Black Rhino Stadium in Arusha on Sunday.

The junior tournament that started this weekend and expected to end on December 6 is set to produce Cecafa’s African Cup of Nations participant in the U20 category.

The Ngorongoro Heroes went behind in the 14th minute when Abdourhaman Kamil struck to give Djibouti the lead. The hosts were unable to find an equaliser in the remaining minutes of the first half.

Tanzania restored parity in the 52nd minute when Teps Theonasy scored while Abdul Hamisi added the second in the 65th minute as they dominated the game from there one, with Djibouti looking a pale shadow of their first-half self.

Hamis, the eventual hat-trick hero, scored the third in the 71st minute before Khleffin Hamdoun added the fourth for Tanzania in the 82nd minute while Kassim Haruna got onto the scoresheet with a fifth goal in 88th minute.

Hamis scored his third and their sixth of the game in the 90th minute as Ngorongoro Heroes romped home with a huge win on matchday one.

Tanzania, the defending champions, are in Group A alongside Somalia and Djibouti. In Group B, Uganda, Eritrea and South Sudan are the rivals while Ethiopia, Kenya and Sudan are in Group C.

Cecafa named experienced officials from various member countries to oversee the junior tournament and the general coordinators are Victor Lwal of South Sudan and Tanzania’s Baraka Kizungutu. They will be assisted by Yacoub Elmi of Djibouti and Issam Shaban of Sudan.

The refereeing committee members’ are Celestine Ntangungira of Rwanda while Leslie Liunda of Tanzania will be the instructor and Kenya’s Sylvester Kirwa has been appointed as a member.

Moyes explains how West Ham have got their confidence back

Sun Nov 22 , 2020
David Moyes says the “spirit” in the West Ham dressing room is improving and that his players are enjoying their football again. West Ham rose into the top half for the time being by beating Sheffield United 1-0. Sebastien Haller got a rare goal to be the difference maker. It […] 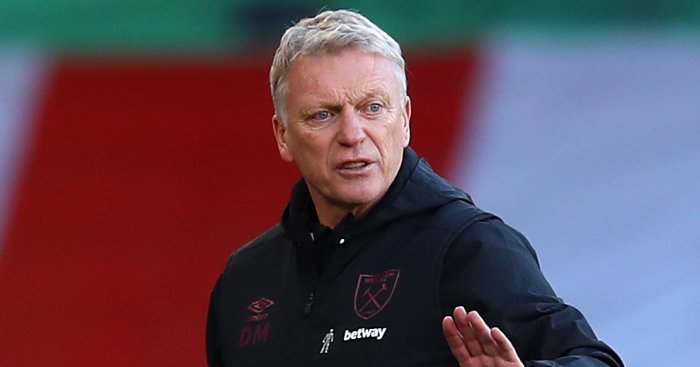