Tennis Will overtake Federer for weeks at the top 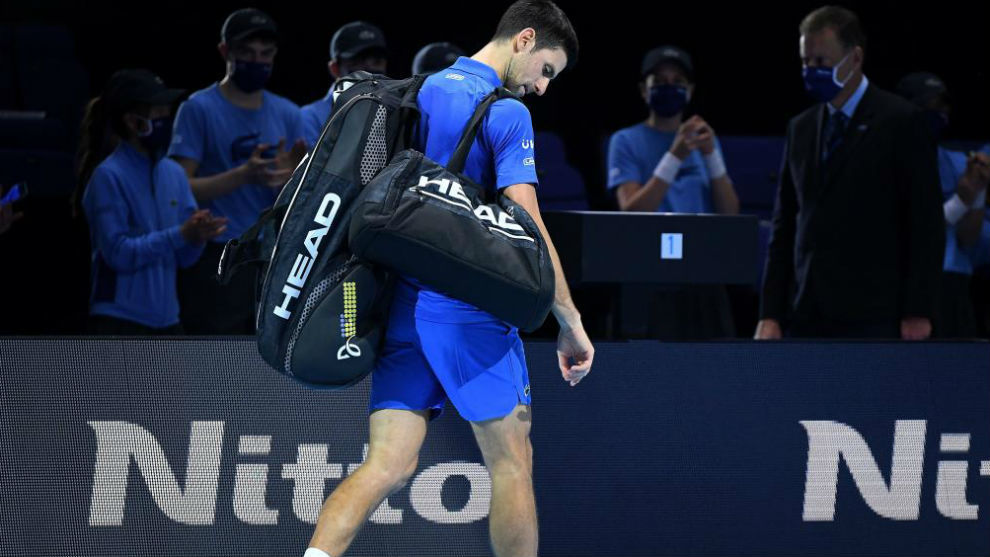 Novak Djokovic knows that his end to the 2020 season has been disappointing, falling to Lorenzo Sonego in the quarter-finals of the Vienna Open and falling to Dominic Thiem in the semi-finals of the ATP Finals in London.

In total, though, he has only suffered four defeats this year and has won 41 matches, which is the joint most along with Andrey Rublev. Rublev, though, has five titles to the Serbian’s four. Djokovic hasn’t been the same since his disqualification at the US Open when he hit a line judge with a ball, but he does finish the year as the world number one.

Given the freezing of the rankings until March because of the coronavirus pandemic and given the advantages he has over Rafael Nadal (2,180 ranking points away) and Dominic Thiem (2,405 ranking points away), Djokovic has ensured that he’ll beat Roger Federer’s record for weeks at the top of the standings.

Federer has spent 310 weeks as men’s single’s number one during his career and Djokovic is currently on 301. He’ll break the Swiss’ record on March 8, 2021. That’s one of the records Djokovic is chasing, as well as the one for the total number of grand slams. He currently has 17, while Federer and Nadal have won 20.

Adepoju praises Real Madrid despite missing the leadership of Ramos

Sun Nov 22 , 2020
After taking a first-half lead against the Yellow Submarine, Zinedine Zidane’s men drew because of Gerard Moreno’s equaliser Mutiu Adepoju has stated he is pleased with Real Madrid’s performance in Saturday’s 1-1 draw against Villarreal despite the absence of Sergio Ramos. Captain Ramos, 34, was ruled out of the game having […] 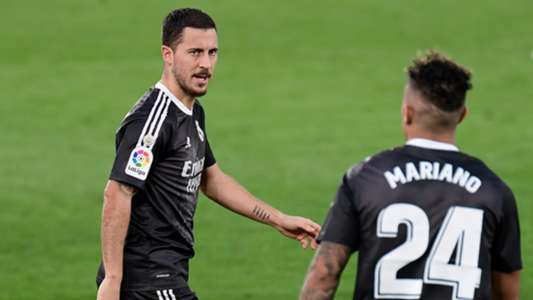