Sheffield United head coach Chris Wilder has hit out at “selfish” managers of big clubs who are strongly pushing for the Premier League to allow five substitutions per game this season.

Unlike other leagues across Europe, the Premier League has not continued allowing five subs per game this season as they did following the coronavirus-enforced break last term.

Allowing five changes per game is seen to favour bigger clubs with deeper benches and as such, a motion in September did not get the required 14 votes from clubs and the English top-flight went back to three permitted subs per game.

With a condensed schedule this season leading to increased injury concerns, managers such as Liverpool’s Jurgen Klopp and Man City’s Pep Guardiola among others have been vocal in their belief that five subs per game are needed.

But Wilder has hit back at those claims, saying that clubs like the Blades – currently rock-bottom in the table – would be adversely affected by allowing five changes per game.

“Cards on the table, he’s going to look after his own club,” Wilder said of Klopp.

“I’ve got incredible respect for these top managers because they produce top results and win things.

“They’re going to be bothered about Liverpool, Man City and Chelsea, which I understand and respect. I would be the same, but I’m bothered about Sheffield United and it doesn’t help us to have five subs.

“I don’t think the common man is going to be too sympathetic to the mental aspect of players on £250,000-a-week not getting into an 18-man squad. That’s b*llocks as far as I’m concerned.

“If that helps us, we’ll gladly take it because this is the competitive aspect of football.

“They’re not because they only look after their own club and I’m just looking after my own club.”

Sat Nov 21 , 2020
The Orlando Magic will sign Dwayne Bacon to a two-year contract, Vincent Goodwill of Yahoo Sports reports. Bacon was not extended a qualifying offer after playing the 2019-20 season with the Charlotte Hornets. Josh Robbins of The Athletic reports that Bacon’s two-year deal will start at the minimum, with a […] 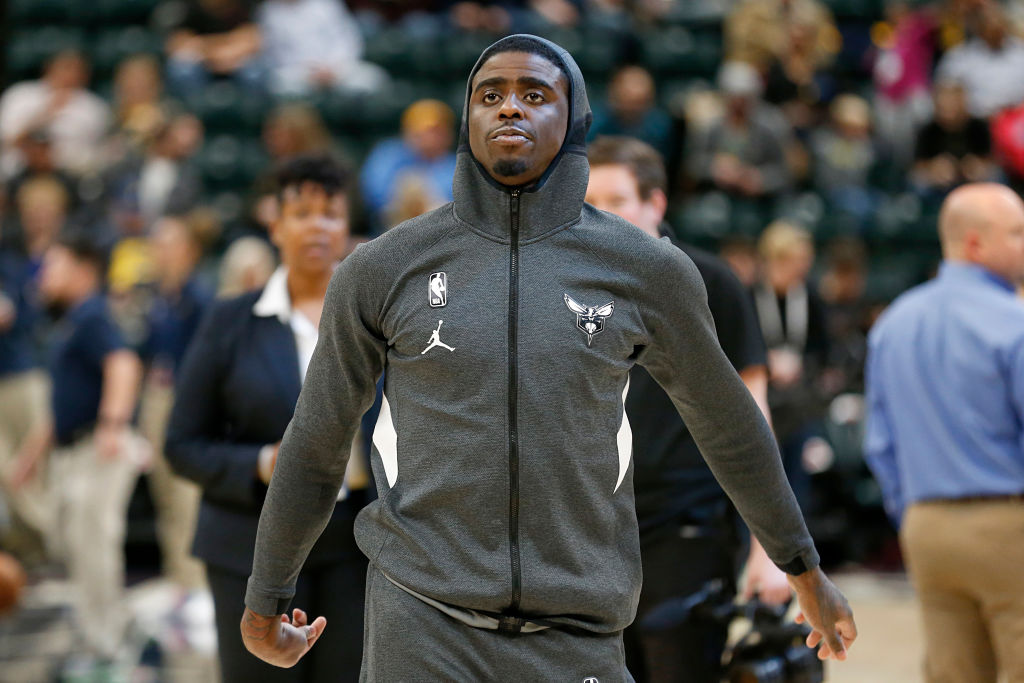