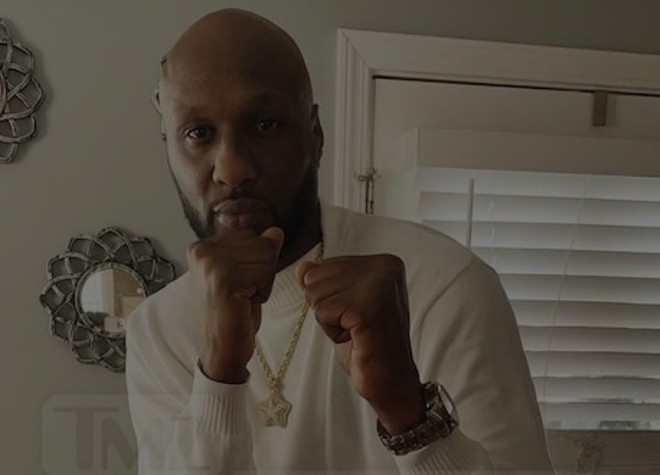 Lamar Odom has reportedly signed a deal with promoter Celebrity Boxing to fight on June 12 at the Showboat Casino in Atlantic City.

The name of his rival is yet to be revealed, but those organising the fight have made clear that it will be a well-known celebrity.

According to the TMZ Sports portal, the two-time NBA champion with the Los Angeles Lakers will soon take to the boxing ring.

After coming close to death from an overdose in 2015, Odom unsuccessfully returned to his sport to play in the Big3 basketball league.

Odom will not be the first former NBA player to step into the ring, as Nate Robinson did recently when he took on Jake Paul and was knocked out right away.

PSG again turn to government help to pay their staff

Wed Jan 13 , 2021
Ligue 1 Suffering from French football’s financial crisis YOAN VALATEFE Not even Paris Saint-Germain are immune to the financial problems facing French football it seems. James Roures, owner of Mediapro, has broken the agreement in place with Ligue 1 that would have seen them pay 800 million euros per year until […] 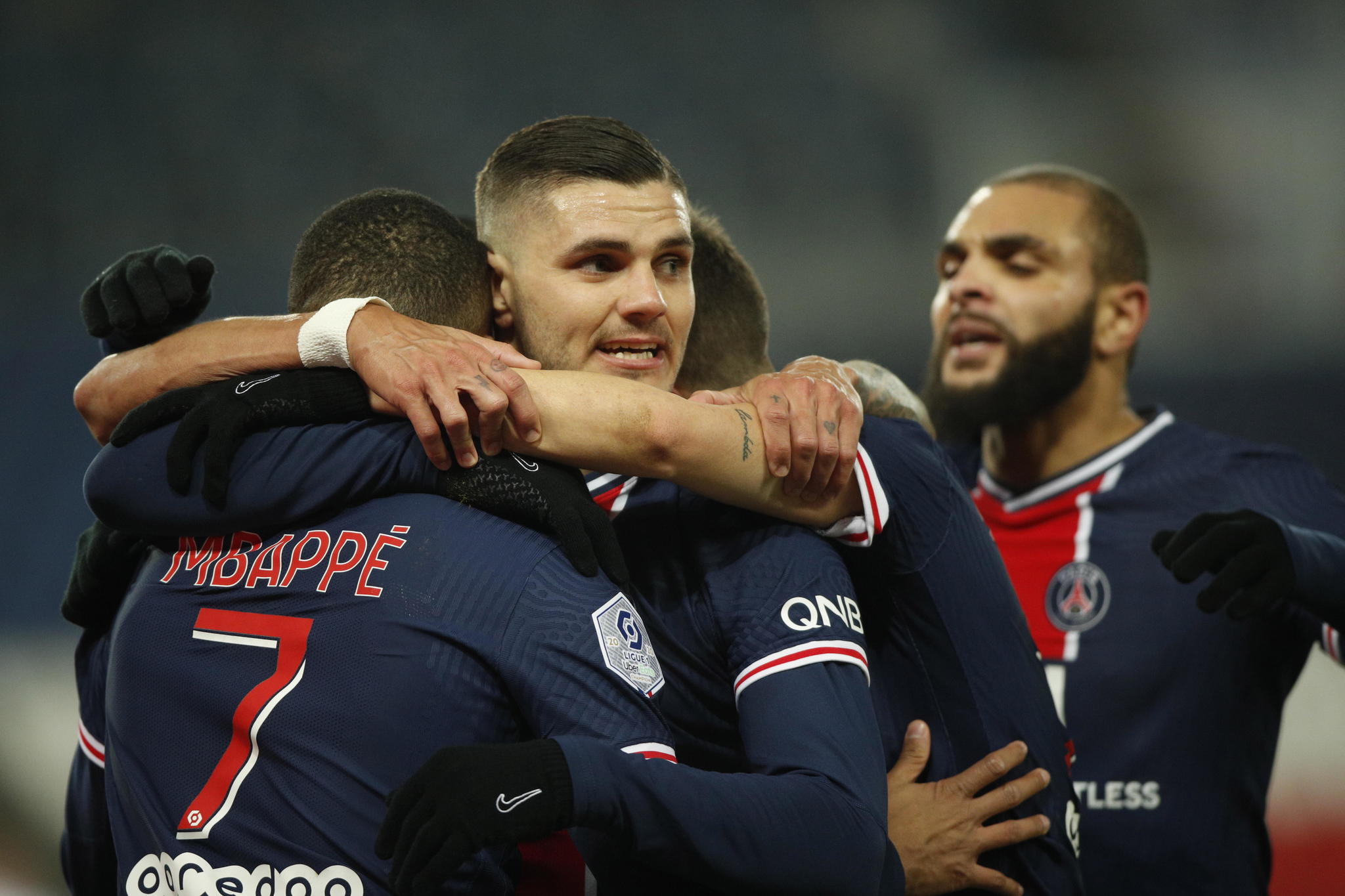