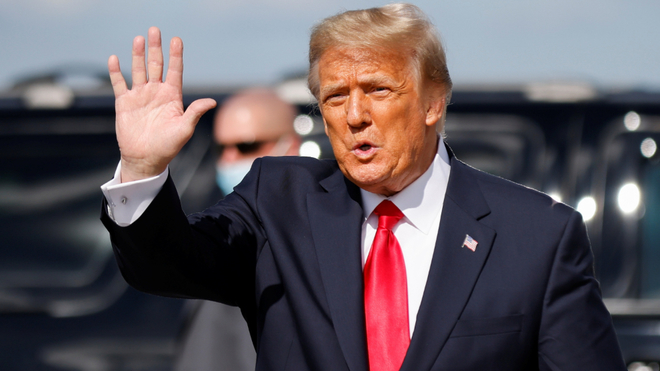 Just quite what the future holds for Donald Trump is unclear, yet he is still set to receive a pension.

Joe Biden was sworn in as the 46th president of the United States on Wednesday, bringing to an end Trump’s tumultuous single-term stewardship.

He is entitled to a pension of more than 200,000 dollars per year, which is subject to the payment of taxes in full.

As of today, an exact payment would work out to 221,400 dollars per year, although further subsidy payments are possible for people who worked closely to him. This total figure has gone as high as 500,000 dollars for previous administrations.

If Trump is found guilty in the senate then his pension will be annulled, although the exact date of when a judgement can be made is not yet known.

Three presidents have been impeached in the history of the United States, Trump facing such proceedings twice, yet none have so far been found guilty in the subsequent trial.