Europa League Who did the three LaLiga sides get? 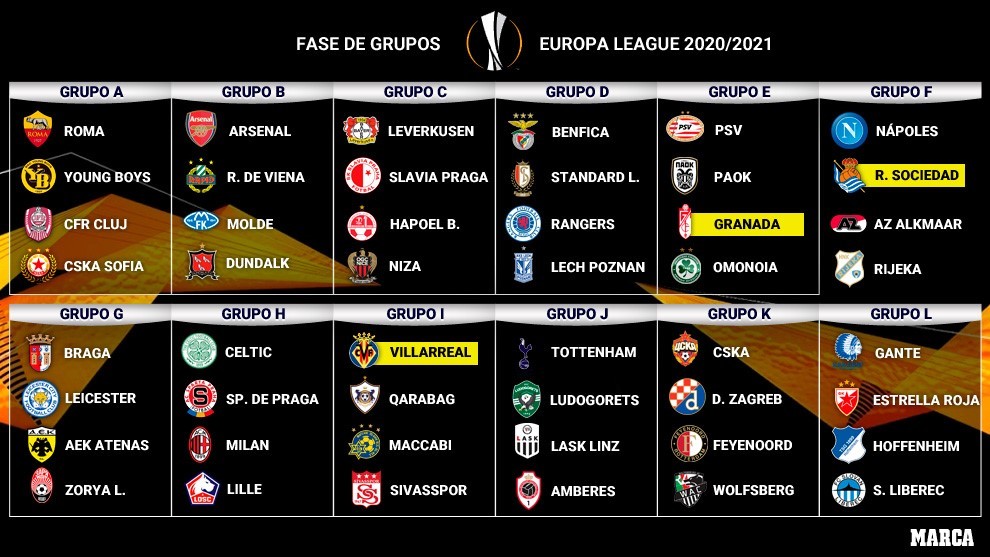 The 2020/21 Europe’s League group stage draw has been completed in Nyon, Switzerland, with the various clubs competing in this UEFA competition spread out over the 12 groups.

There are three Spanish sides in the competition this season and each one has at least one very tasty fixture in their group.

Villarreal will meet Qarabag, Maccabi Tel Aviv and Sivasspor in Group I.

And first-time participants Granada – who came through various qualifiers to reach this stage – will meet PSV Eindhoven, PAOK and Omonoia in Group E.

It seems that Real Sociedad have the hardest task, while it won’t be easy for Granada either.

Villarreal coach Unai Emery can be fairly pleased with this draw in a competition he has won three times, although he may be concerned about the amount of travel that his side’s group will involve.

The exact schedule for the groups will come out on later on Friday.

Fri Oct 2 , 2020
Spain Laments Carvajal’s injury Spain coach Luis Enrique is confident that Adama Traore wants to play his international football with La Roja. The Wolves forward has the option to represent either Spain or Mali, but he has been included in Luis Enrique’s squad ahead of the October fixtures against Portugal, Switzerland […] 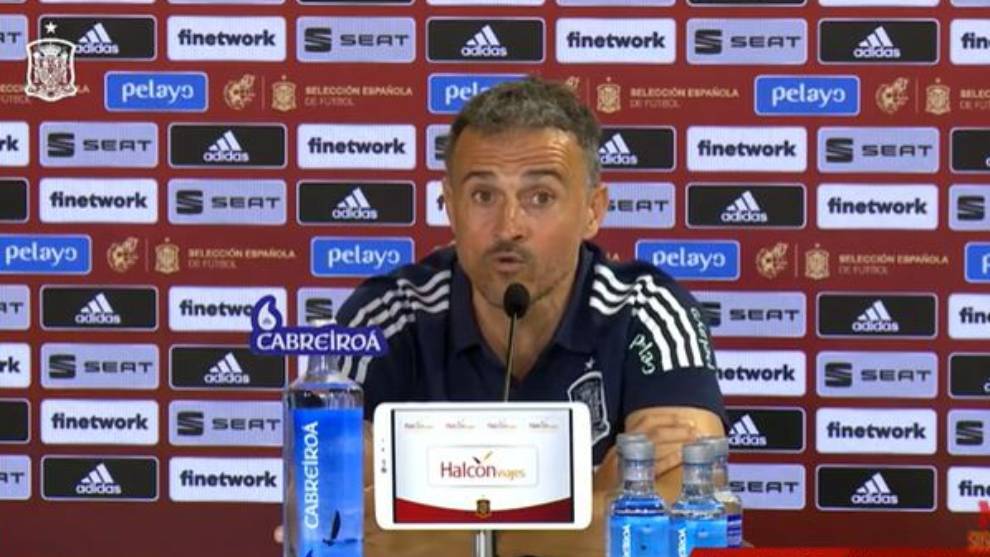