There will be the conditions to play under the roof, and, so, indoor: what players could benefit of these new facilities? This will be a very unique edition, also because they will play in Autumn. The Argentinian Diego Schwartzman and the Austrian Dominic Thiem are playing a super quarterfinal match in Paris.

After two hours and thirty minutes, the two players were able to play a very tough rally: Thiem bends to a super dropshot hit by Schwartzman.

When is the game between Nigeria and Algeria and how can I watch?

Tue Oct 6 , 2020
Goal brings you everything you need to know about the Super Eagles’ international friendly against the reigning African champions Nigeria take on Algeria in a friendly game organised to help Gernor Rohr’s men stay in top shape for November’s Africa Cup of Nations double-header qualification tie against Sierra Leone. The […] 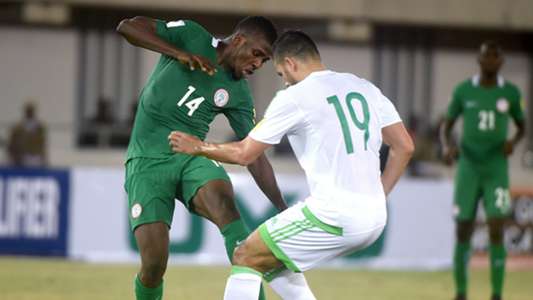