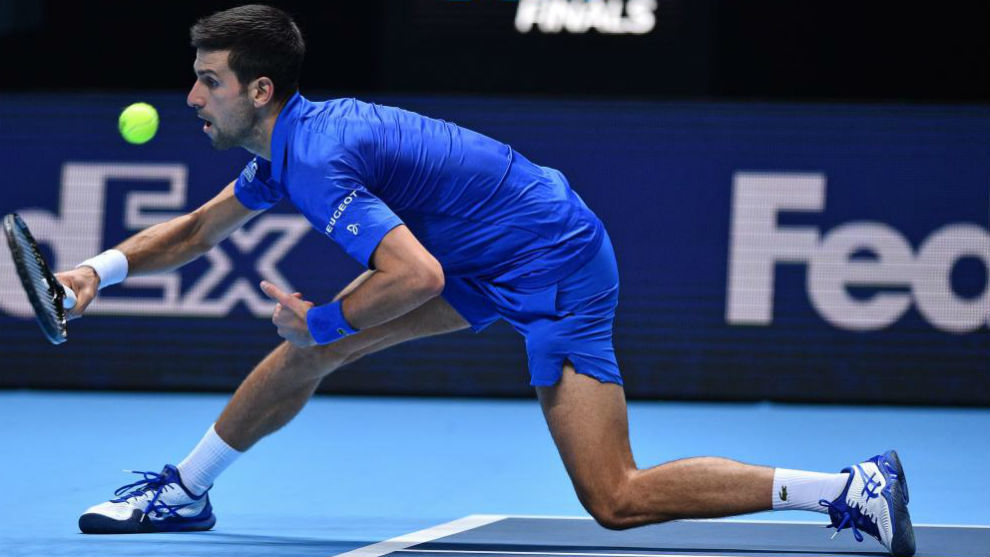 Dominic Thiem has reached the ATP Finals final for the second year in a row after beating Novak Djokovic 7-5, 6-7, 7-6 at the O2 Arena in London.

Each of the sets were hotly contested, with Djokovic edging a tiebreak to level the match after the second set and Thiem booking his spot in the final by winning the decisive tiebreak in the third set. The match lasted two hours and 54 minutes in total.

The Austrian also reached the final in London in 2019 but lost out to Stefanos Tsitsipas in three sets. Thiem, now a Grand Slam champion after his triumph at the US Open, will be buoyed to claim the title this time out.

Thiem will take on either Daniil Medvedev or Rafael Nadal, who play their semi-final on Saturday night, in Sunday’s final.