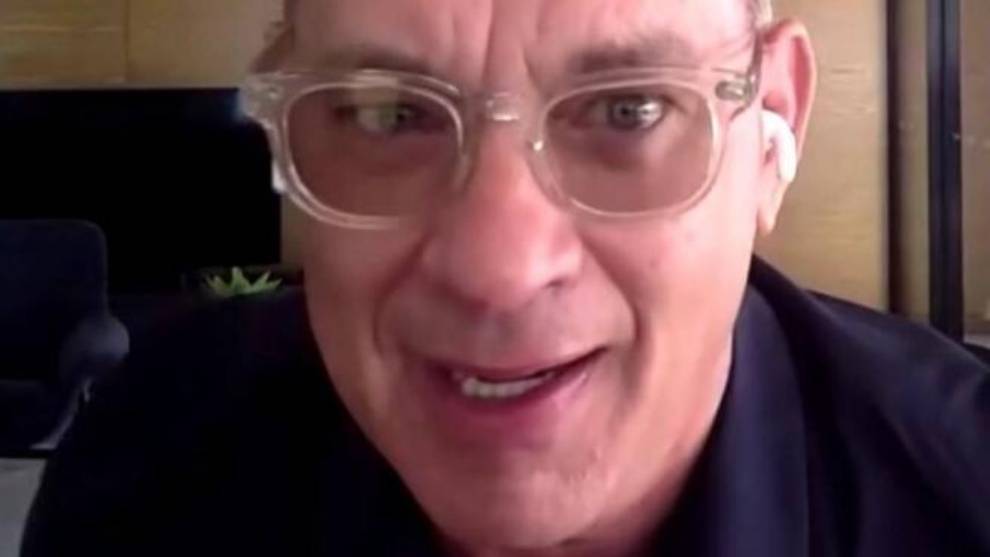 Tom Hanks surprised his fans with a brand new look, which he revealed live on television.

Appearing via video call on the Graham Norton show, the American actor took off his baseball cap and showed off his completely shaven head.

Yet it was not a hair loss issue. The 64-year-old has gone bald for his latest role in a movie where he plays Elvis Presley’s manager and agent, Tom Parker.

“Let me show you the horrible haircut I had to have to play Colonel Tom Parker. Look at this thing, can you see this?” Hanks said.

“I just scared the children,” he joked.

Thu Dec 31 , 2020
Brexit Against his son’s Brexit stance Stanley Johnson Efe The father of British Prime Minister Boris Johnson has started his application to become a French citizen. Despite his son playing a leading role in securing Britain’s exit from the European Union, Stanley Johnson doesn’t share the same position as Boris. “It […] 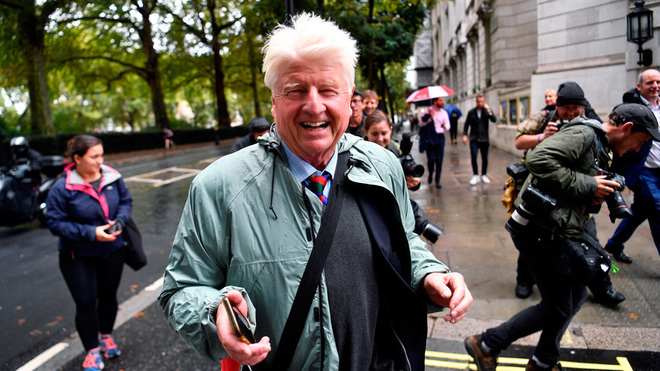