Tottenham grabbed their first Premier League win for almost a month as they defeated an enterprising Leeds 3-0 in the capital on Saturday.

It was already 2-0 at the break, with a goal apiece from the deadly duo before Toby Alderweireld made it 3-0

Jose Mourinho left out Erik Lamela from his squad against the Whites, who managed 65% possession at the Tottenham Hotspur Stadium.

The Argentinian was one of three players to be pictured breaking coronavirus rules over Christmas, with another offender Sergio Reguilon on the bench and Giovani Lo Celso out injured.

Leeds were unchanged from the side that beat West Brom 5-0 on Tuesday.

Leeds started well and Mateusz Klich fired over and Patrick Bamford headed over before Tottenham got a foothold in the game.

Ben Davies did though pull the ball back for Steven Bergwijn, with his back to goal. His first touch was good, but he blazed over the bar from eight yards.

Spurs though took the lead just before the half-hour from the penalty spot.

Bergwijn was tripped by Ezgjan Alioski and Harry Kane made no mistake from 12 yards. 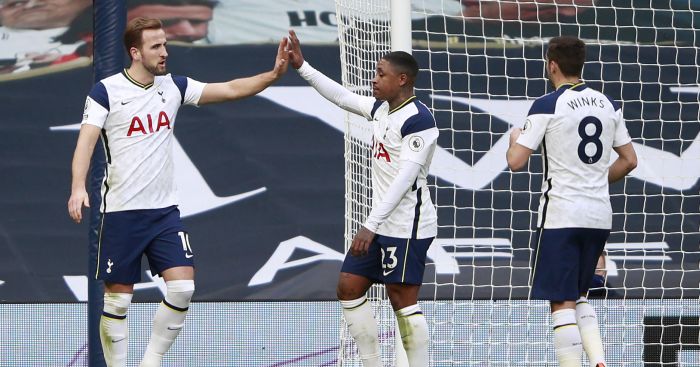 Jack Harrison dinked a left-footed effort over Hugo Llorisa and on to the top of the net before Spurs made it 2-0.

Spurs doubled their lead just before the break as Son scored his 100th goal for the club.

He clipped home at the near post from Kane’s cross as the pair combined for the 13th time in the league this season, a joint divisional record.

Any hope Leeds had of a comeback was extinguished just five minutes after half-time.

Illan Meslier was at fault as he was caught out at a corner with Toby Alderweireld flicking a header on goal which the young keeper could not keep out.

Leeds continued to attack, but after losing the ball about 30 yards from their own goal Kane saw Meslier turn his shot away from a tight angle.

Kane then tried to beat Meslier from inside his own half, drilling a shot which flew just two yards over the bar.

Matt Doherty did spoil Mourinho’s day late on when he was red carded.

Sat Jan 2 , 2021
Jose Mourinho revealed his favourite team to watch are Aston Villa after his Tottenham side ruthlessly disposed of Leeds on Saturday. Harry Kane and Son Heung-min equalled the Premier League record for most goal combinations in a season as they inspired Tottenham’s 3-0 win. Kane, who opened the scoring from […] 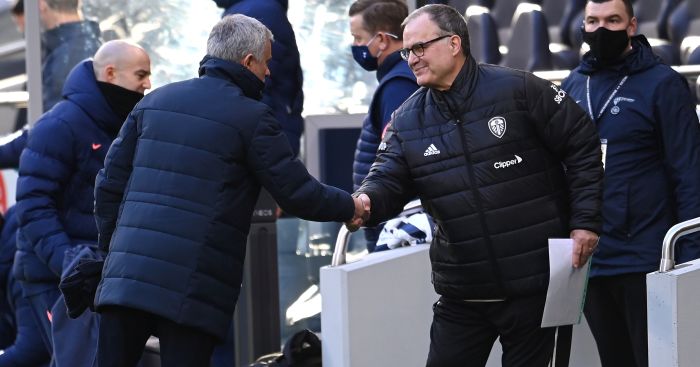