The Portland Trail Blazers are acquiring Boston Celtics’ Enes Kanter in a three-way deal with the Memphis Grizzlies, according to Adrian Wojnarowski.

The Grizzlies will receive Mario Hezonja from the Trail Blazers and the No. 30 pick (Desmond Bane) from a draft night deal with the Celtics.

The Celtics get a future Grizzlies draft consideration.

Portland is acquiring Boston’s Enes Kanter in a three-way deal with Memphis, sources tell ESPN. Memphis gets Mario Hezonjia and 30th pick (Desmond Bane) from draft night deal as part of trade too. Celtics get a future Memphis draft consideration.

The deal to bring Kanter in as a veteran backup to Jusuf Nurkic is a sign that Hassan Whiteside won’t be back with the Trail Blazers this upcoming season.

Both Kanter and Hezonja, 25, are on expiring contracts, as they will make $5 million and $1.98 million this season, respectively.

The Grizzlies and Trail Blazers will both use one of their trade exceptions for the two players.

“Home sweet home,” Kanter tweeted after finding out the news that he was headed back to Portland. 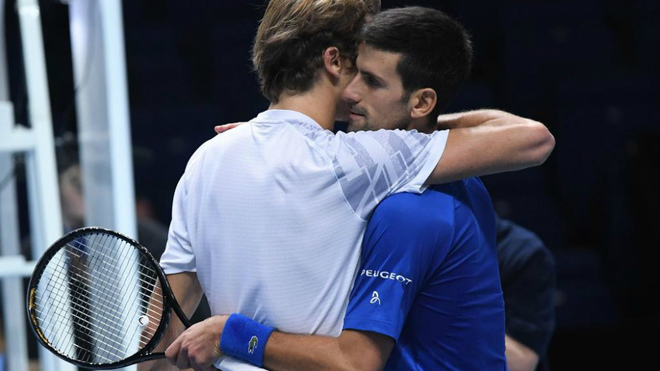