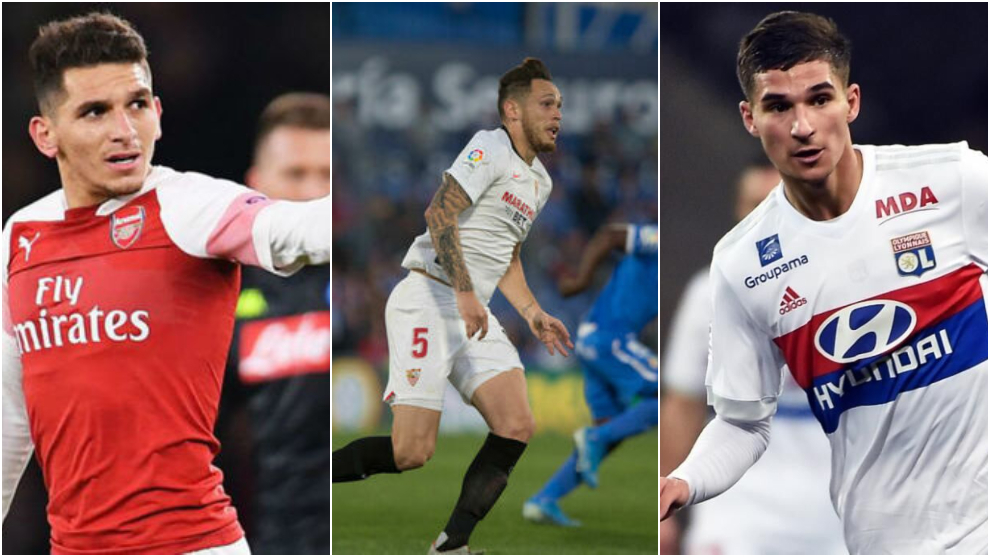 11:36. Manchester United have reportedly turned their attention to Lucas Ocampos. Sevilla could sell him for a price of around 35m euros, according to ESPN. 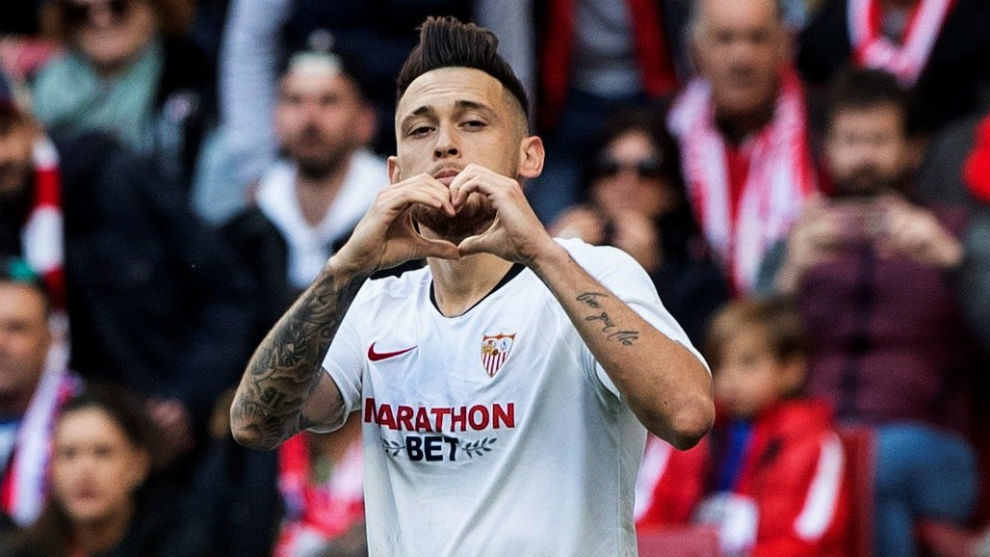 10:55. Barcelona have reportedly upped their offer for Eric Garcia. They’ve offered more than 10m euros, according to Mundo Deportivo. 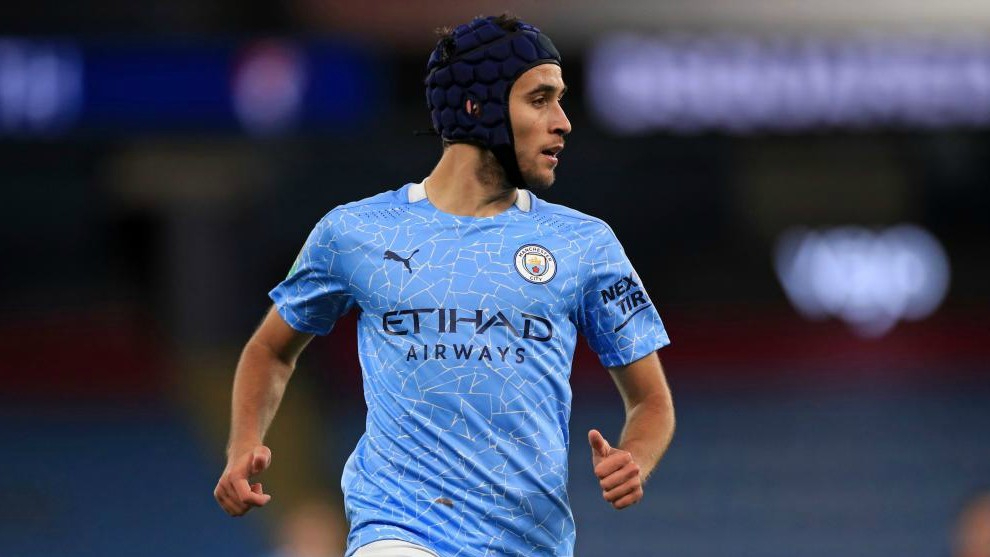 10:30. Andreas Pereira’s loan to Lazio has been confirmed.

09:45. According to L’Equipe, Real Madrid have joined the race for Houssem Aouar. Zinedine Zidane has reportedly called the Lyon midfielder. 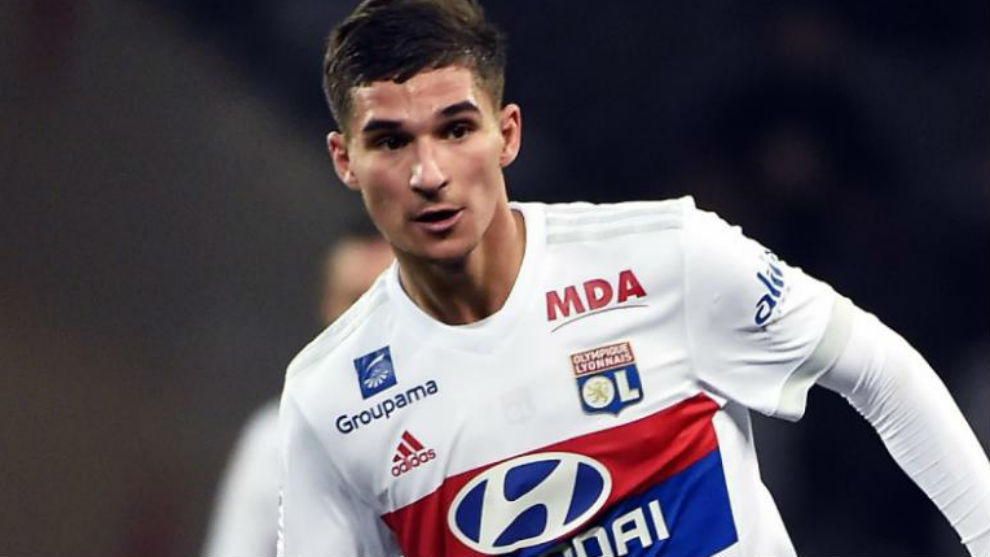 09:30. Tottenham have reportedly rejected an offer from PSG for Dele Alli. 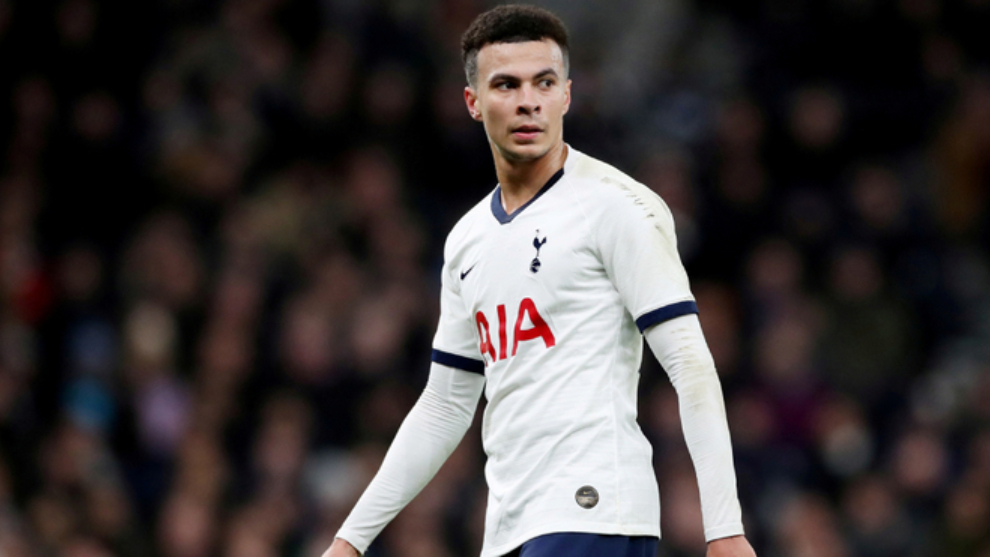 09:15. Bayern Munich are in talks with Chelsea over Callum Hudson-Odoi, according to the Daily Mail. 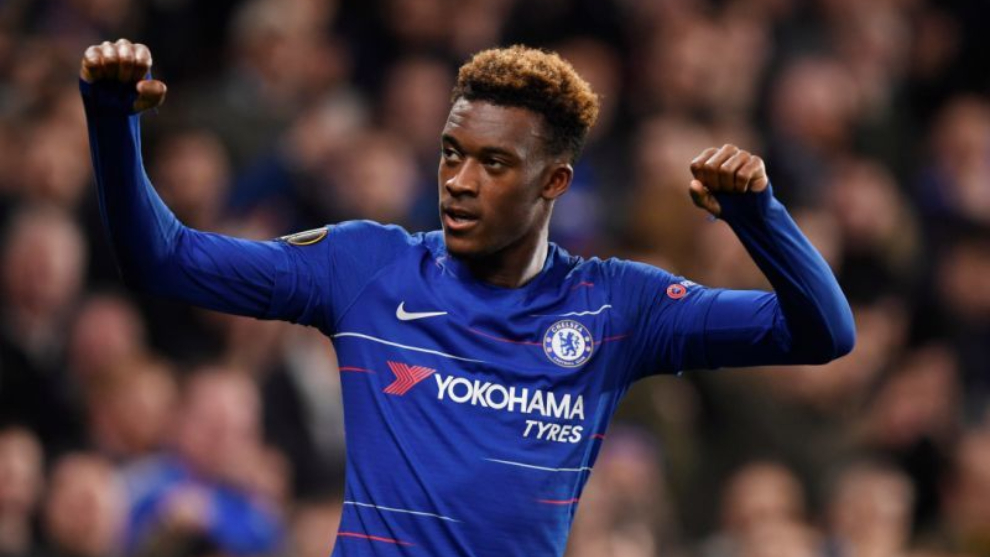 08:00. Lucas Torreira is in Madrid and ready to become a new Atletico Madrid player. However, there still need to be two exits for this deal to come to fruition. Those are expected to be Hector Herrera and Thomas Lemar. 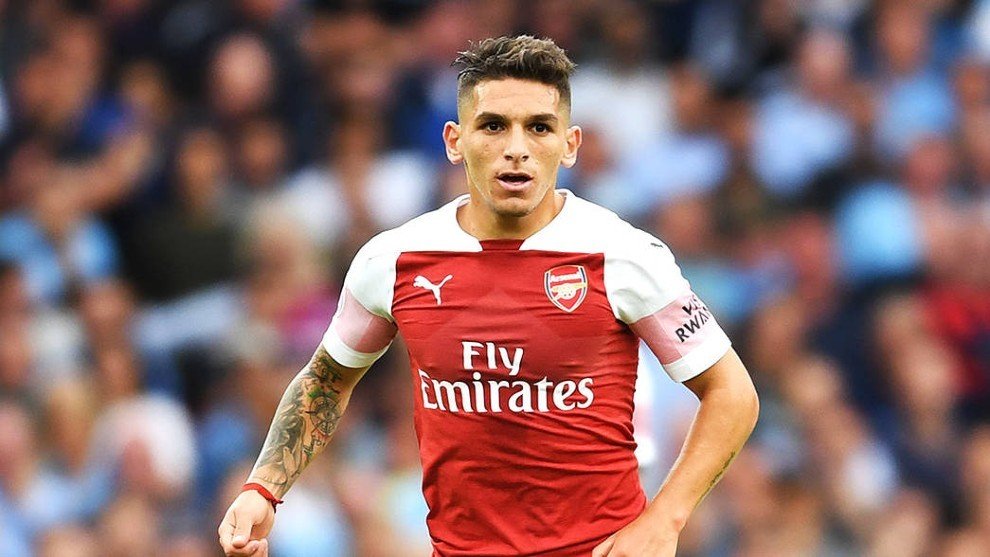 07:45. Good morning and welcome along to this Saturday’s transfer blog, where we’ll have the latest done deals and rumours.

Sat Oct 3 , 2020
The Ugandan says his compatriot had done tricks on the ball associated with the two European icons way before Steven Bogere has named his all-time best XI and compared Uganda’s Godfrey Kateregga to Cristiano Ronaldo and Zinedine Zidane. Bogere’s select XI consists of names that he played alongside and made their […] 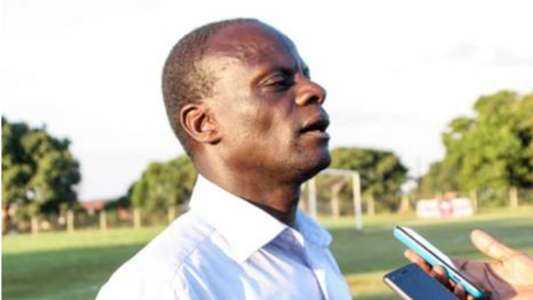