Mavericks get James Johnson from ThunderPistons get Delon Wright from MavericksThunder get Trevor Ariza from Pistons, Justin Jackson from Mavericks and future draft picks

Before being acquired by the Mavericks in the deal, Johnson, 33, was just traded from the Minnesota Timberwolves to the Thunder.

Ariza, 35, had a similar situation before being acquired by the Thunder in this deal, as he was recently traded from the Portland Trail Blazers to the Houston Rockets, then rerouted to the Pistons.

The Mavericks made the move to open up a roster spot and add some veteran toughness, according to ESPN’s Tim MacMahon, who also notes that they intend to keep Johnson, who could also have value as a $16 million expiring contract in the trade market.

Why Mavs did the deal: Open up a roster spot and add some veteran toughness. Dallas plans to keep James Johnson, who could also have value as a $16M expiring contract in the trade market. https://t.co/hjG6So3mAc

Wright, 28, meanwhile, will be reunited with his former coach from the Toronto Raptors, Dwayne Casey, on the Pistons.

Sat Nov 21 , 2020
PSL action resumes on Saturday with the Soweto giants in Durban seeking to end a three-match winless streak Kaizer Chiefs’ soul searching continues as they travel to Sugar Ray Xulu Stadium for a Premier Soccer League (PSL) confrontation against Golden Arrows. In a season Amakhosi have been struggling for consistency […] 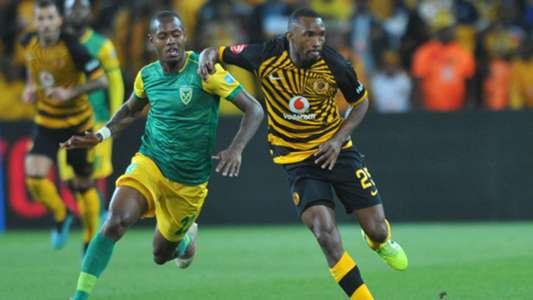