The Dallas Mavericks have agreed to a three-year contract with free agent guard Trey Burke, Marc Stein of the New York Times reports. Burke will earn around $10 million over the course of the deal.

The final year of the contract will include a player option, ESPN’s Bobby Marks adds.

The deal returns one of Dallas’ bubble stars for the 2020-21 season. Burke joined the team in Orlando and averaged 12.0 points per game off the bench.

The No. 9 pick in the 2013 NBA Draft has changed teams six times in the past five seasons and could benefit from a consistent role on an increasingly formidable Mavs team.

Sat Nov 21 , 2020
The Indiana Pacers have agreed to a three-year deal with Justin Holiday, Shams Charania of The Athletic reports. Holiday is fresh off a one-year deal signed with Indy last offseason. In 2019-20, Holiday averaged 8.3 points per game. He’ll return to the club on a deal worth $18 million through […] 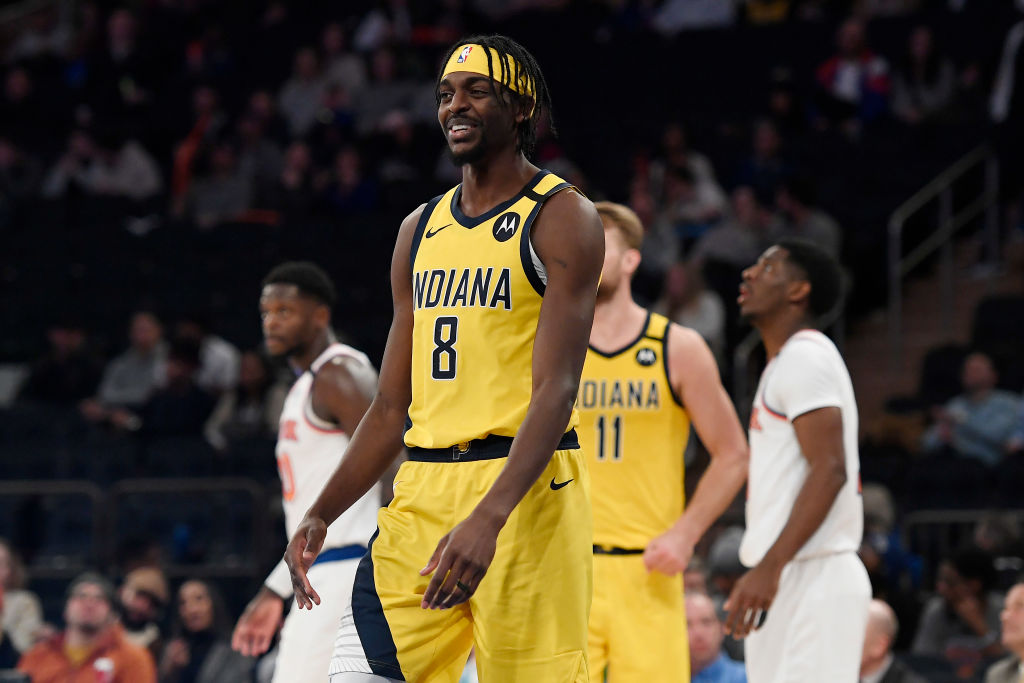