Trey Burke signed a deal with the Mavericks that will keep him Dallas for three seasons, per ESPN’s Tim MacMahon.

The scoring point guard’s contract is valued at approximately $10 million and contains a player option for the third season, according to ESPN’s Bobby Marks.

Burke impressed inside the NBA’s Orlando bubble during his second stint with the Mavericks, averaging 12 points and 3.8 assists in 23.9 minutes per game across eight appearances.

He was drafted by the Utah Jazz in the 2013 NBA Draft  has played for five franchises since entering the league.

The Burke deal is in the $10M range overall, per source. Mavs made re-signing him a priority after he performed well in the bubble, averaging 12.0 points and 3.8 assists per game. https://t.co/gSwVFPbJhl

Davis Bertans to Re-Sign with Washington on Five-Year Deal

Sat Nov 21 , 2020
The Washington Wizards will retain Davis Bertans after his breakout 2019-20 season, Adrian Wojnarowski of ESPN reports. Bertans will earn $80 million over the course of five seasons. More to come. The post Davis Bertans to Re-Sign with Washington on Five-Year Deal appeared first on SLAM. Source of the article 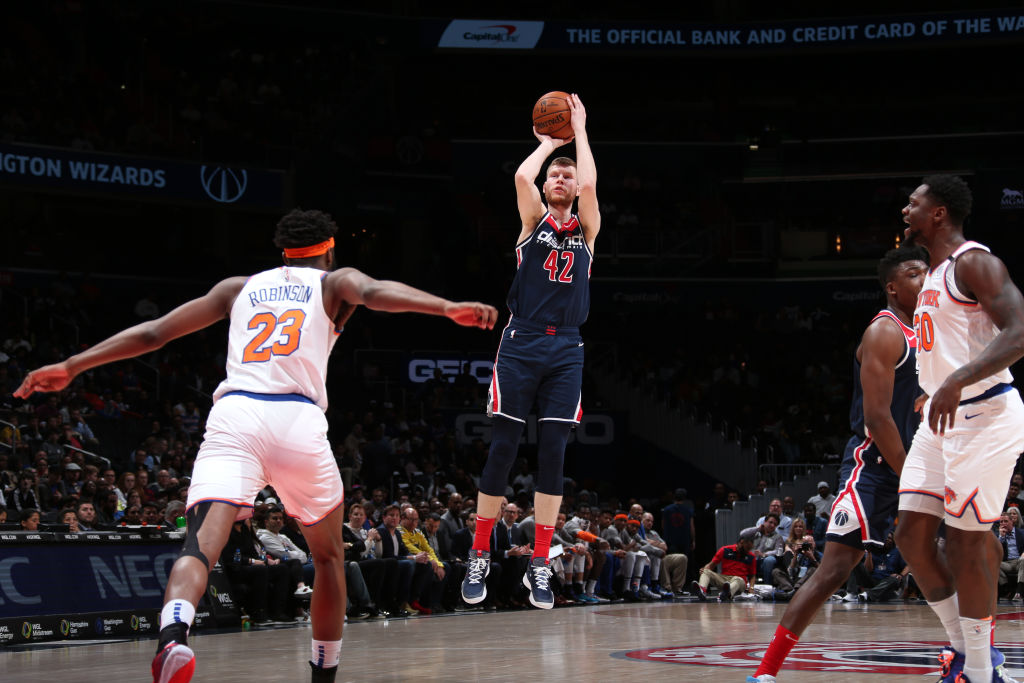