The United boss has endured a frustrating summer after claiming in April the club were ready to “exploit” the market.

The Norwegian has already admitted that his turn of phrase was an unfortunate one and regrets going public with his ideas.

Speaking earlier this month, he said: “I think my wording in lockdown ‘exploit’ was a bad word by me, I didn’t mean in that respect.”

Still United did draw praise after snaring Donny van der Beek in September, but the pursuit of Jadon Sancho turned into a farce.

According to ESPN, the 20-year-old Borussia Dortmund ace remains at the forefront of his thinking.

The boss is understood to have kept asking Ed Woodward to try and seal a deal for the attacker, as late as last week.

In truth though Dortmund were never intent on selling Sancho once United had missed their August 10 deadline.

Edinson Cavani was also recruited, albeit on deadline day after the experienced striker had been available all summer.

Sancho though remains at the top of Solskjaer’s list, as well as striker Erling Haaland.

Solskjaer has been diplomatic when speaking publicly about United’s failure to land the pair. Missing out on both players is “a source of frustration” for the United boss.

The under-pressure boss though thinks “both are perfect for the team’s long-term development due to their age and potential”.

United tried to get Haaland in January, after striking an agreement with RB Salzburg. However, it’s understood Ed Woodward pulled the plug on a €20m deal because of a fee that needed to be paid to the player’s agent Mino Raiola.

The Haaland camp also wanted a release clause to be inserted into his Old Trafford contract; United refused.

That led the Norway striker to Dortmund. They paid €20m and agreed to a €75m clause, which cannot be exercised until 2022.

The 20-year-old bagged a hat-trick on his debut, and has scored 21 goals in 23 appearances for the Bundesliga club.

Fri Oct 9 , 2020
The Brazilian midfielder, who became a cult hero during his time at Anfield, brought a 10-year spell on Merseyside to a close in the summer of 2017 Lucas Leiva says he could “feel” success coming at Liverpool under Jurgen Klopp, but he still took the decision to leave for Lazio […] 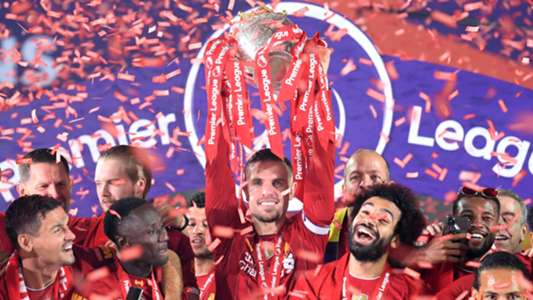